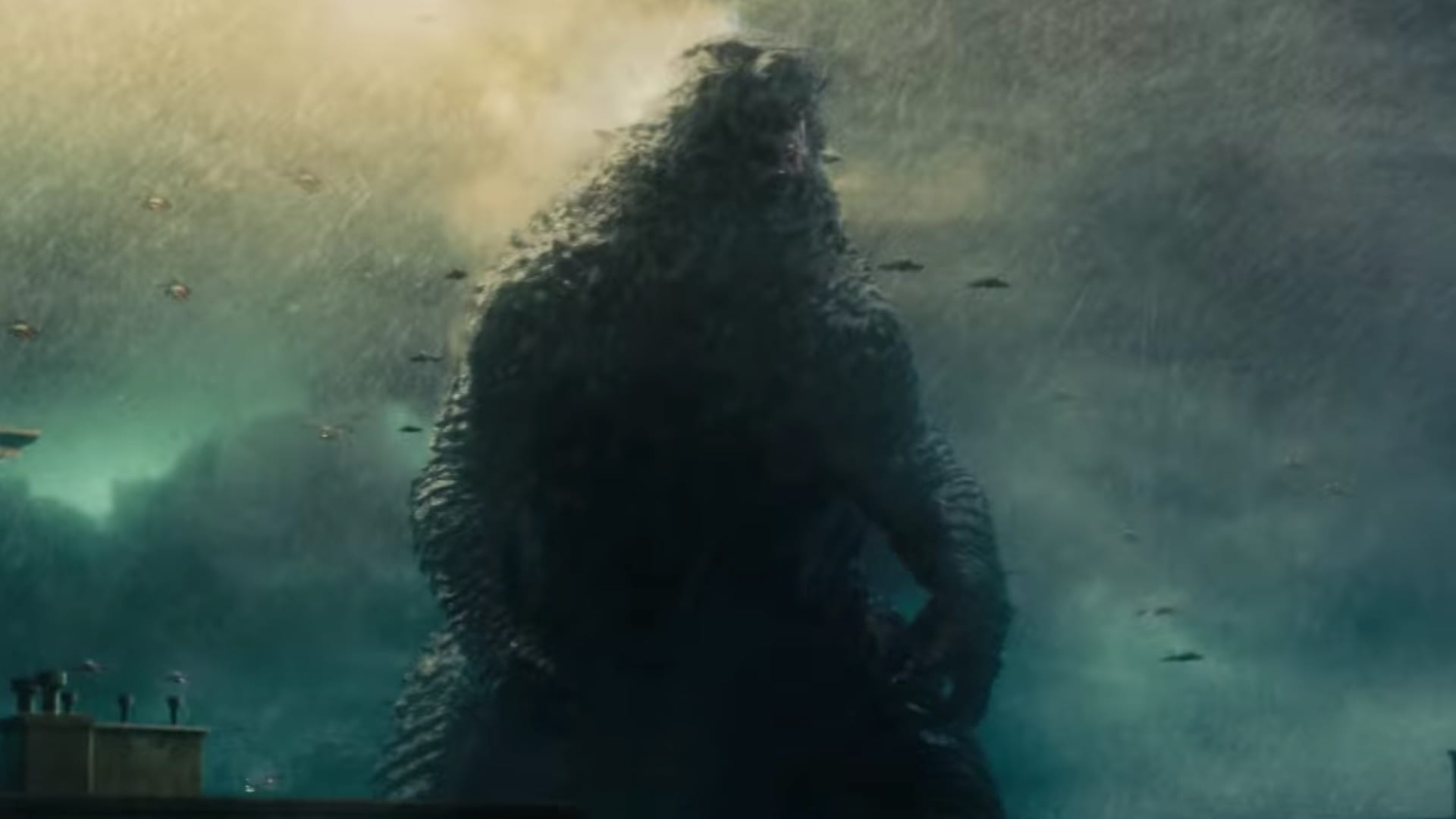 It’s time to let the monsters loose, and do battle this summer, and a new TV spot for ‘Godzilla: King of the Monsters’ gives you a glimpse into Michael Dougherty’s sequel.

According to the synopsis:
“When these ancient super-species—thought to be mere myths—rise again, they all vie for supremacy, leaving humanity’s very existence hanging in the balance.”

In this article:Godzilla, Godzilla: King of the Monsters