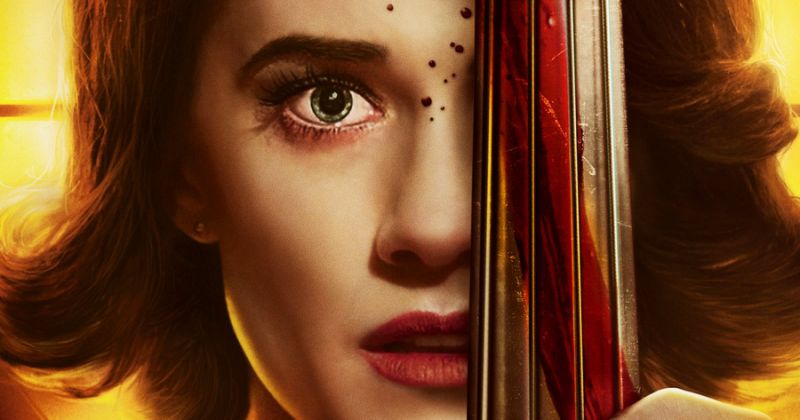 When it comes to competition, some people just obsess with perfection, and while it can sometimes fuel success, Netflix’s ‘The Perfection’ shows the dark side of such a fixation.

The under-the-radar film directed by Richard Shepard, is gaining more and more buzz with people discussing it as a potential best horror film of 2019.

“A troubled musical prodigy (Allison Williams) seeks out the new star pupil of her former school (Logan Browning) with shocking consequences in this elegant and terrifying suspense ride, the most buzzed-about movie at last year’s Fantastic Fest.”

In this article:Allison Williams, Logan Browning, Steven Weber, The Perfection