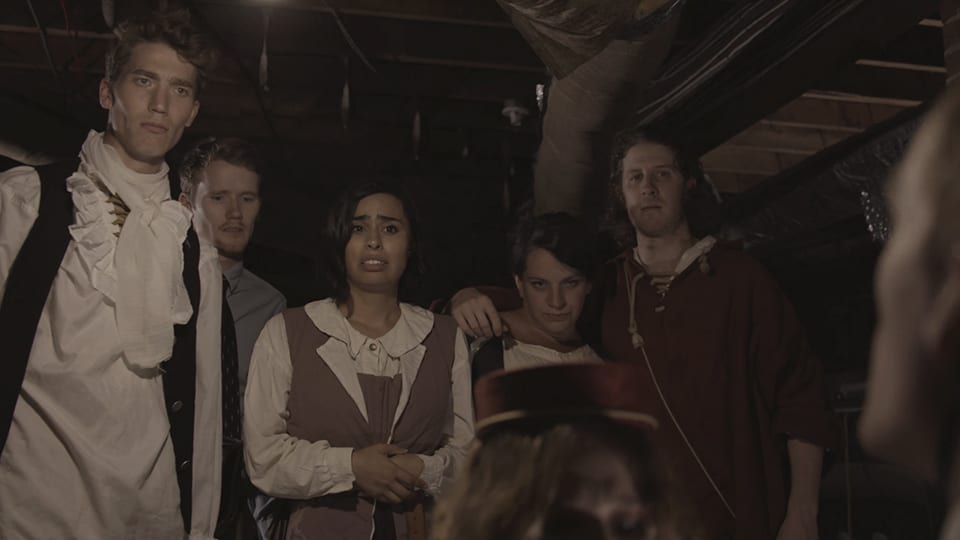 Get your first look at a modern day with hunt in the upcoming film ‘Mass Hysteria’, which so happens to have been entirely filmed in iconic Salem Massachusetts.