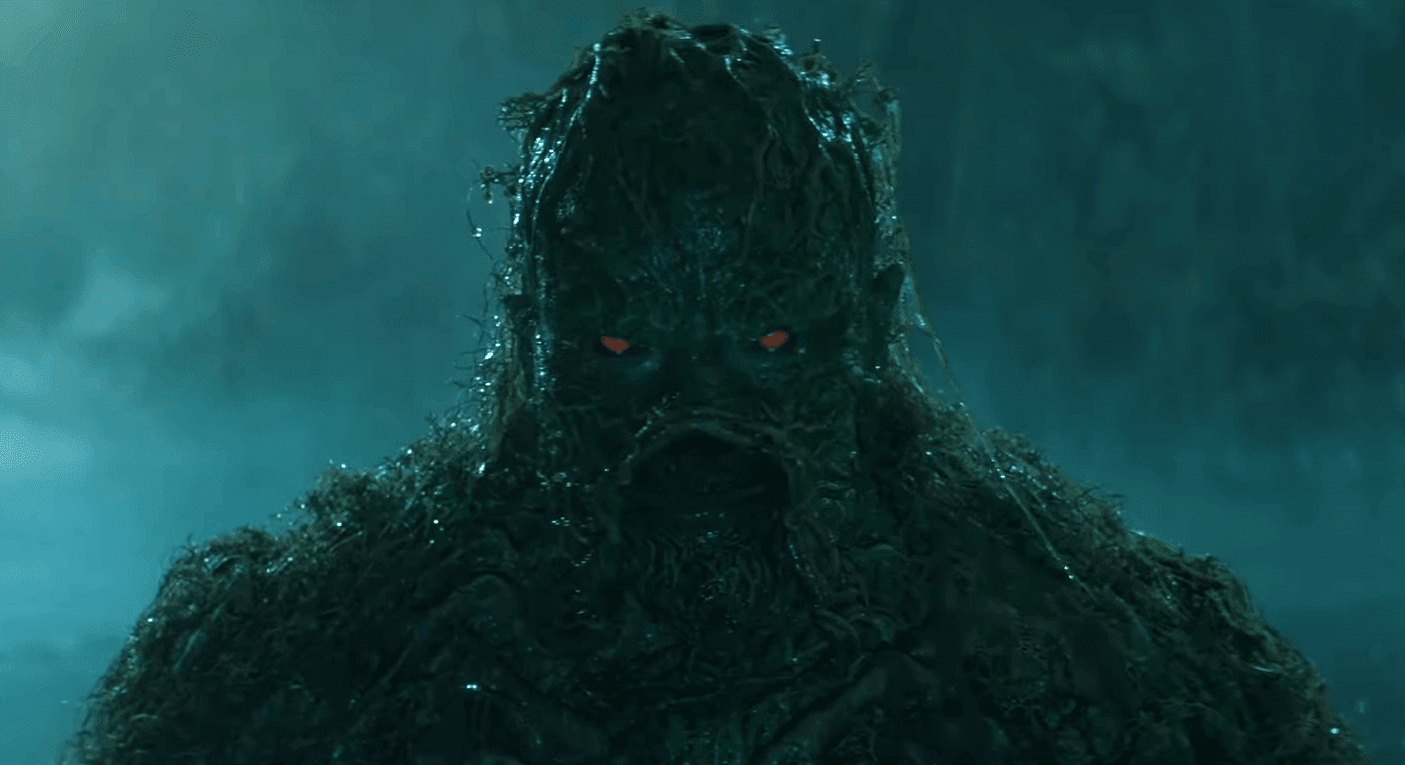 DC Universe is gearing up for the premier of ‘Swamp Thing’, which was produced by James Wann for the streaming service.

According to the synopsis: “Swamp Thing” centers on CDC researcher Abby Arcane (Reed). When she returns to her childhood home of Houma, Louisiana, in order to investigate a deadly swamp-borne virus, she develops a surprising bond with scientist Alec Holland — only to have him tragically taken from her. But as powerful forces descend on Houma, intent on exploiting the swamp’s mysterious properties for their own purposes, Abby will discover that the swamp holds mystical secrets, both horrifying and wondrous — and the potential love of her life may not be dead after all.”