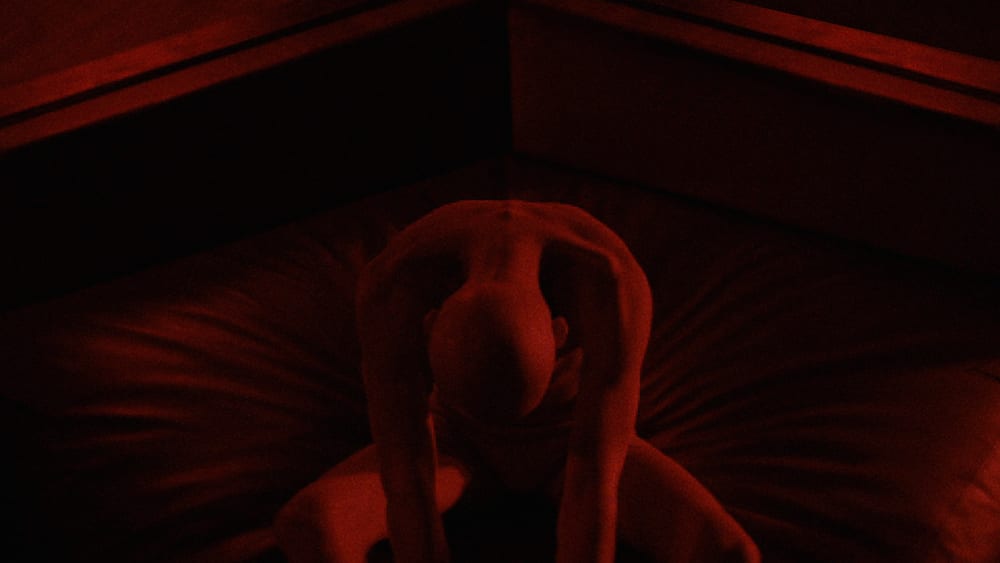 ‘Perfect’ which is being produced by Steven Soderbergh looks like a mind-bending, trippy film that delves into insanity, and the “experience” will arrive in theaters May 17 (NYC), May 24 (LA) and releasing worldwide on Breaker.io, June 21 1st.

According to the synopsis: “A boy in a cold and stark modern house, in a vaguely science fictional world, is seduced by advertisements of perfection to install implantable characteristics directly into his body. The implants heal his dark, twisted visions, but come with a corporeal cost. He persists on applying them, hoping to reach perfection, but ultimately he discovers that purity of mind is not exactly as he’s imagined.”

Take a look at the crazy theatrical trailer below: