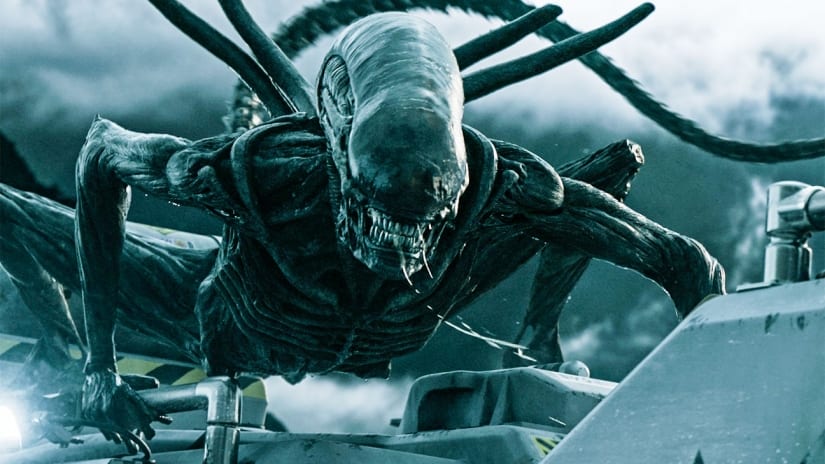 The final two short films celebrating the 40th Anniversary of ‘Alien’ have been released by IGN.

‘Alien: Alone’ was written and directed by Noah Miller, and according to the rundown:

“Hope, an abandoned crew member aboard the derelict chemical hauler Otranto, has spent a year trying to keep her ship and herself alive as both slowly fall apart. After discovering hidden cargo, she risks it all to power up the broken ship in search of human life.”

In ‘Alien: Harvest’, which was directed by Benjamin Howdeshell;

” The surviving crew of a damaged deep-space harvester have minutes to reach the emergency evacuation shuttle. A motion sensor is their only navigation tool leading them to safety while a creature in the shadows terrorizes the crew. However, the greatest threat might have been hiding in plain sight all along.”

You can see both films below, or on IGN’s website.