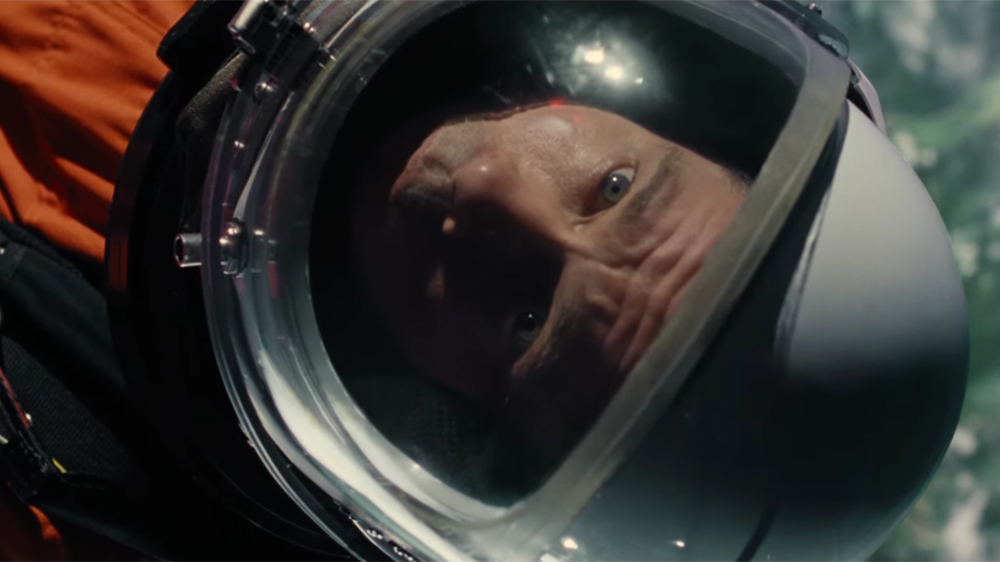 Ruth Negga, Jamie Kennedy, Tommy Lee Jones, and Donald Sutherland also star in the film about an astronaut who travels to the outer edges of the solar system in search of his missing father, and to investigate a mystery that threatens Earth.