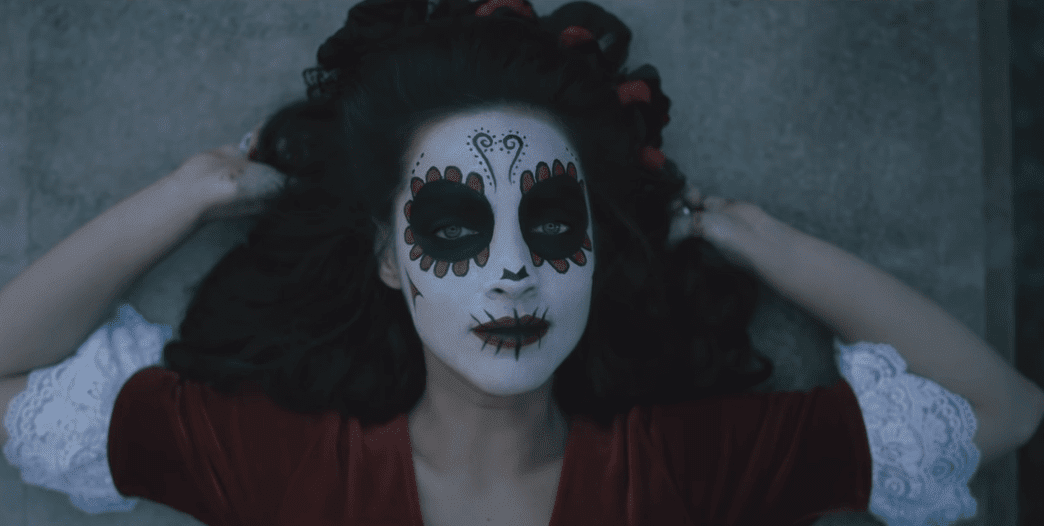 After only one season, and a ton of hype, Syfy has pulled the plug on ‘Deadly Class’.

Sony Pictures TV will be shopping “Deadly Class”, which premiered on January 16th of this year, to see if they can find a new home.

According to the synopsis: “Set in a dark, comic book world against the backdrop of late 80s counter culture, DEADLY CLASS follows a homeless teen recruited into a storied elite private school where the world’s top crime families send their next generations. Maintaining his moral code while surviving a ruthless curriculum, vicious social cliques and his own adolescent uncertainties soon proves to be vital. Based on the best-selling 2014 Image Comics graphic novel, DEADLY CLASS is a coming of age journey full of ancient mystery and teen angst.”

Related Topics:Deadly Class
Up Next