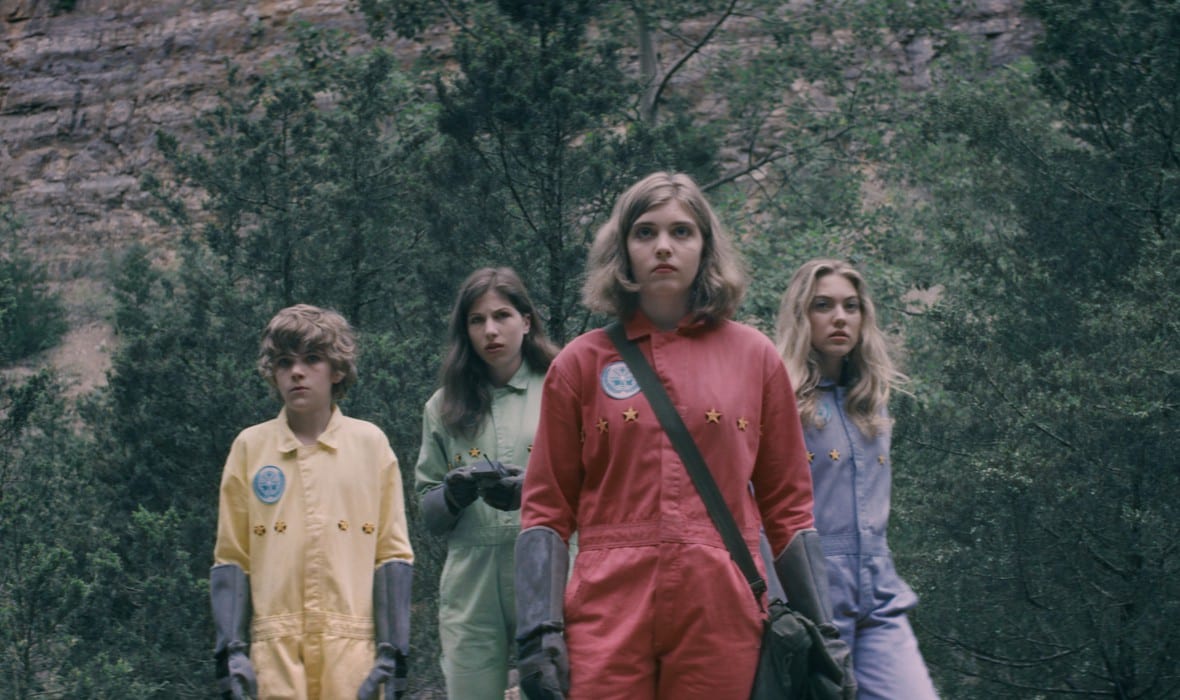 Drew Bolduc is back with a gory, crazy film and a new trailer to boot for his film ‘Assassinaut’.

Bolduc made a name for himself with ‘The Taint’ back in 2011, and his new film, which arrives on July 30th on Blu-ray and VOD, looks insane.

“Aliens have invaded Earth and declared a galactic war resulting in thousands of human casualties. To save Earth, a team of four teenage astronauts brave the alien wilderness of a distant planet to stop an assassin from changing the course of history forever.”