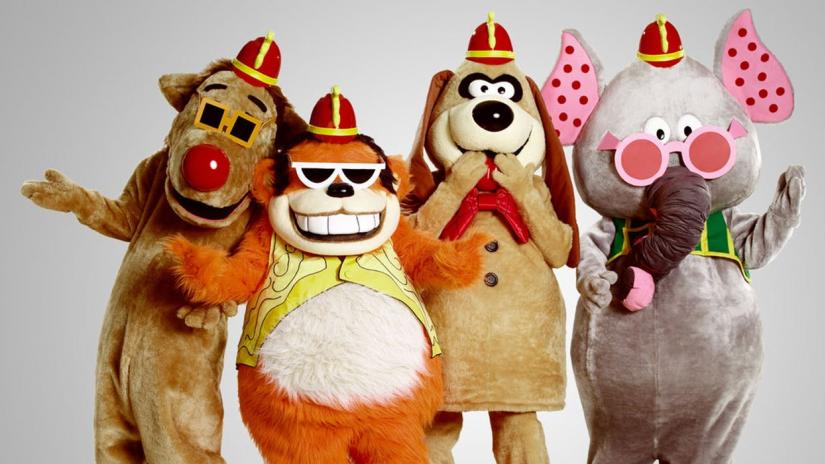 Warner Bros. Entertainment and Syfy are reviving characters from Hanna–Barbera’s popular variety show ‘The Banana Splits Adventure Hour’ from the late 60s and early 70s, only this won’t be anything for kids.

Bingo, Fleegle, Drooper and Snorky are back for this rated R feature that is set to premier sometime in 2019.

According to the synopsis: “A boy named Harley and his family (brother Austin, mother Beth, and father Mitch) attend a taping of The Banana Splits TV show, which is supposed to be a fun-filled birthday for young Harley and business as usual for Rebecca, the producer of the series. But things take an unexpected turn — and the body count quickly rises. Can Harley, his mom and their new pals safely escape?”

In this article:The Banana Splits Movie