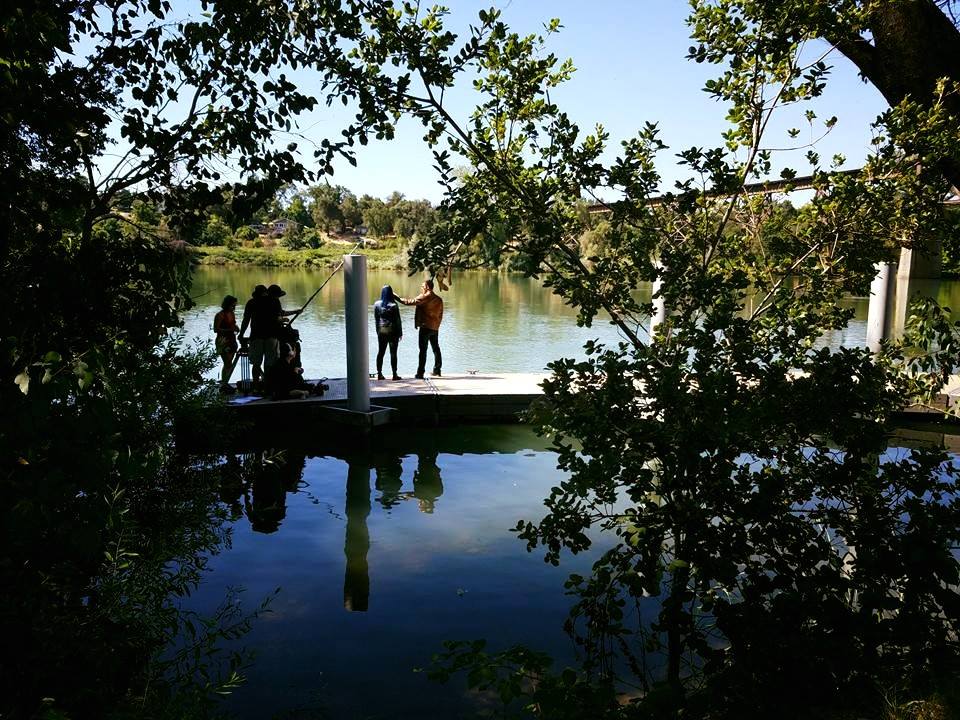 The Michael A. Ryan film tells the story of; “Mark Frost, a former black operator and CID Agent previously employed by one of the most feared corporate conglomerates “the C & Earth Corporation” has recently moved to Sullen Community for the quiet life. However, his quest for a peaceful existence away from the violence of his former profession comes to a stop when an unusual perpetrator using advanced technology murders the inhabitants of Sullen Community. Frost is thrust into an investigation with Sheriff Culvan and his limited local police force, uncovering a darker scheme and more dangerous threat than anticipated.”

Check out the trailer below, courtesy of Bloody-Disgusting:

In this article:Interpreters: A C & Earth Chronicle – Quantum 1