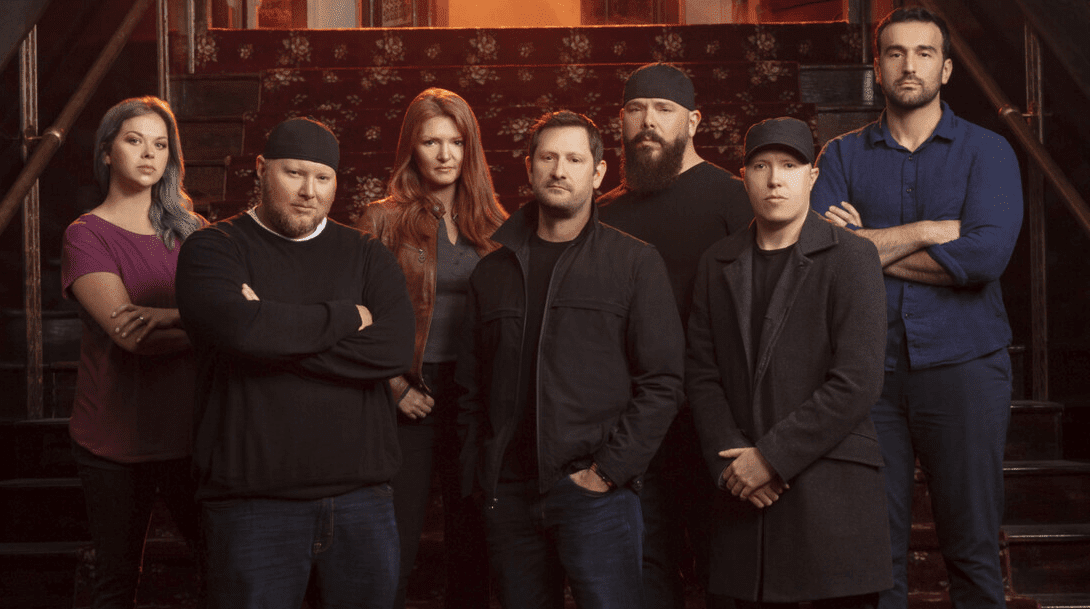 Jason Hawes, Dave Tango and Steve Gonsalves have reunited for a new paranormal investigation series called ‘Ghost Nation’ that will air on the Travel Channel, but that’s not all.

“Ghost Hunters” returns to television on Wednesday, August 21 at 9pm ET/PT and will mark the return of Ghost Hunters’ original Grant Wilson, who left the show during it’s run.

A&E will be rolling out even more paranormal shows throughout the year including ‘Psychic Kids’, ‘Trey the Texas Medium’, ‘Celebrity Ghost Stories’, and ‘World’s Biggest Ghost Fan’.

In this article:Ghost Hunters, Ghost Nation