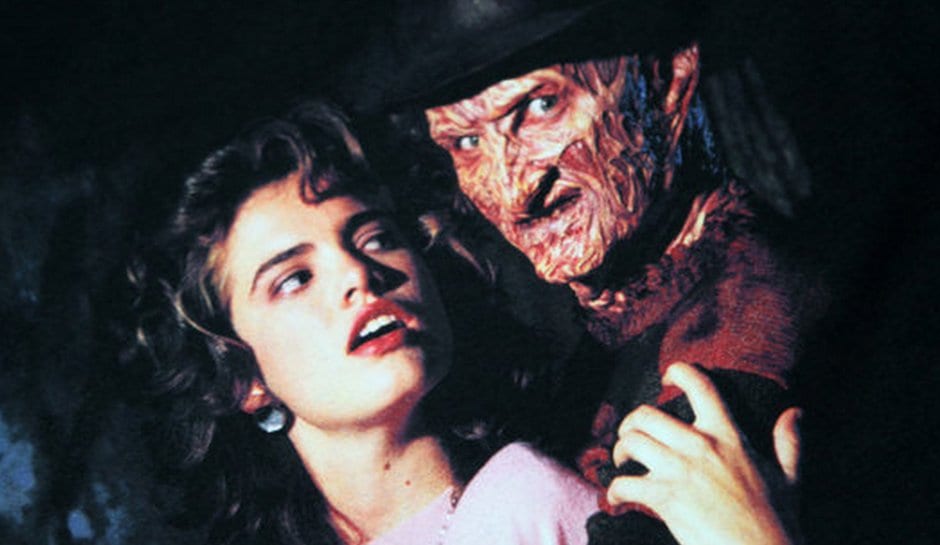 When it comes to making another ‘A Nightmare on Elm Street’ count Heather Langenkamp in.

Langenkamp played Nancy in the original film, and in other films throughout the iconic series, and she feels that there is much more to Nancy’s story.

“I would really love to reprise Nancy in a way, because I feel that there’s more of that story to be told, certainly,” Langenkamp said, during an interview with ComicBook.com.

“But I don’t know if there’s anyone out there who is as imaginative as Wes Craven, who could figure it out. I just don’t know. I don’t see enough great storylines that would incorporate Nancy in any universe. I just don’t know if that exists, but some brilliant person might be working on something. But I know the fans would love it so much, because I see them in these situations where they’re so enthusiastic.”

This isn’t the first time Langenkamp has spoken of her desire to make more Elm Street films.

“They’re such great fans that the horror genre just doesn’t seem to appreciate them enough. I constantly walk away with, these are people who have created a genre just out of pure love over the past 30 years” Langenkamp continued.

“Their love of these movies has actually buoyed this genre in a way that no other genres, I think, can say that’s the reason why they’re so successful. And so, for their sake, I think, give them what they want. If this is what they want, they’re telling me they want it, then why wouldn’t you give people what they want?”

As of now, there is no movie in the works, but Langenkamp hopes things can change.

“I hope that fans can express what they want and actually feel like people listen.”

In this article:A Nightmare on Elm Street, Heather Langenkamp