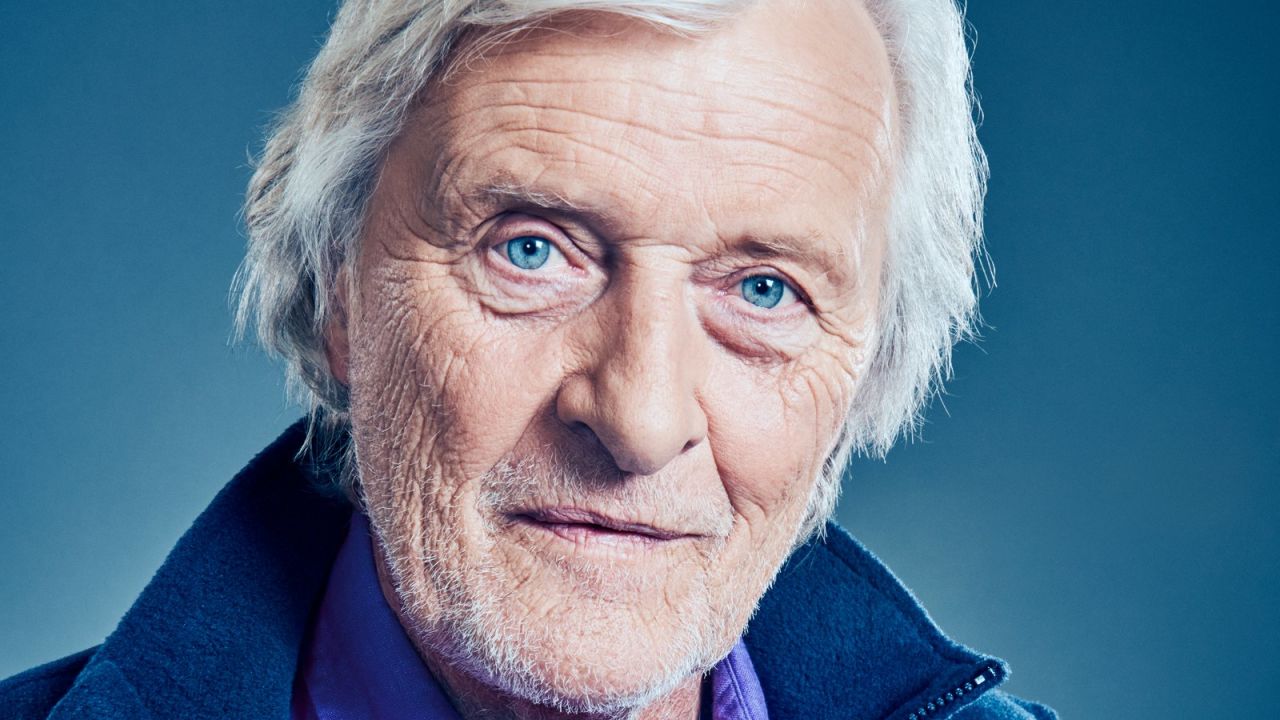 Earlier this week, ‘Blade Runner’ and ‘The Hitcher’ actor Rutger Hauer passed away at the age of 75 after a short illness.

Hauer, a Golden Globe winner, is best known for his role as Roy Batty in Ridley Scott’s ‘Blade Runner’ and as the villain, John Ryder’, in the 1986 horror ‘The Hitcher’.

According to Variety, Hauer “is survived by his second wife of 50 years, Ineke ten Cate, and a daughter, actress Aysha Hauer, from his marriage to Heidi Merz.”