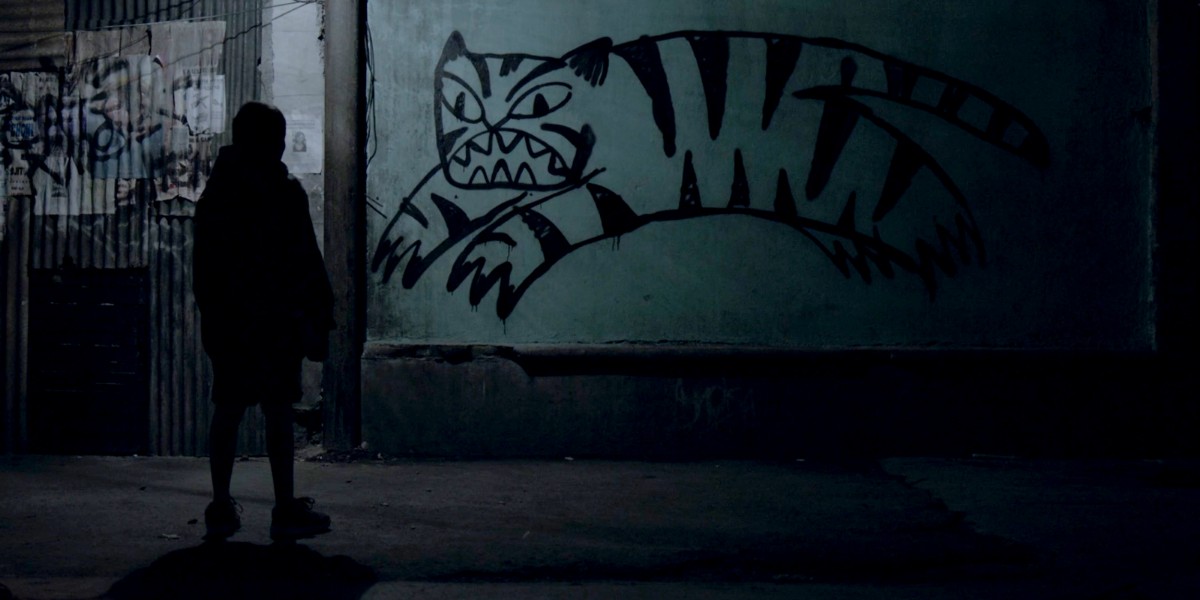 Shudder acquired Issa Lopez’s ‘Tigers Are Not Afraid’ earlier this year, and it is currently set for a limited theater release on August 23rd, to be followed by a big screen expansion, and then it heads to Shudder.

The film has generated a ton of buzz, and also has garnered rave reviews from the likes of Stephen King and Guillermo del Toro.

According to the synopsis: “A haunting horror fairytale set against the backdrop of Mexico’s devastating drug wars, Tigers Are Not Afraid follows a group of orphaned children armed with three magical wishes, running from the ghosts that haunt them and the cartel that murdered their parents. Filmmaker Issa López creates a world that recalls the early films of Guillermo del Toro, imbued with her own gritty urban spin on magical realism to conjure a wholly unique experience that audiences will not soon forget.”

In this article:Issa Lopez, Tigers Are Not Afraid