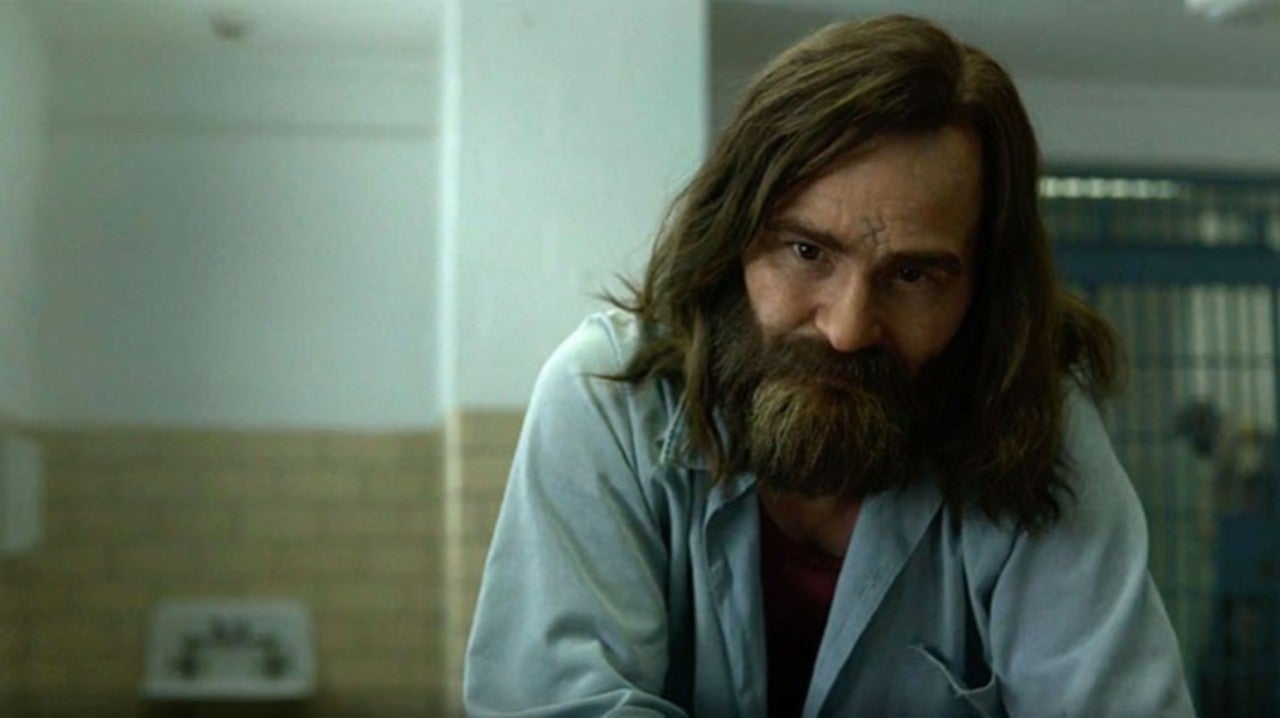 Netflix has begun it’s marketing push for the second season of ‘Mindhunter’ and a new teaser was released this week.

This season, which arrives on August 16th, will focus on the ‘Atlanta Child Murders’ which took place between 1979 and 1981.

Charles Manson will be played by Damon Herriman, who also played Manson in Quentin Tarantino’s ‘Once Upon a Time in Hollywood’.