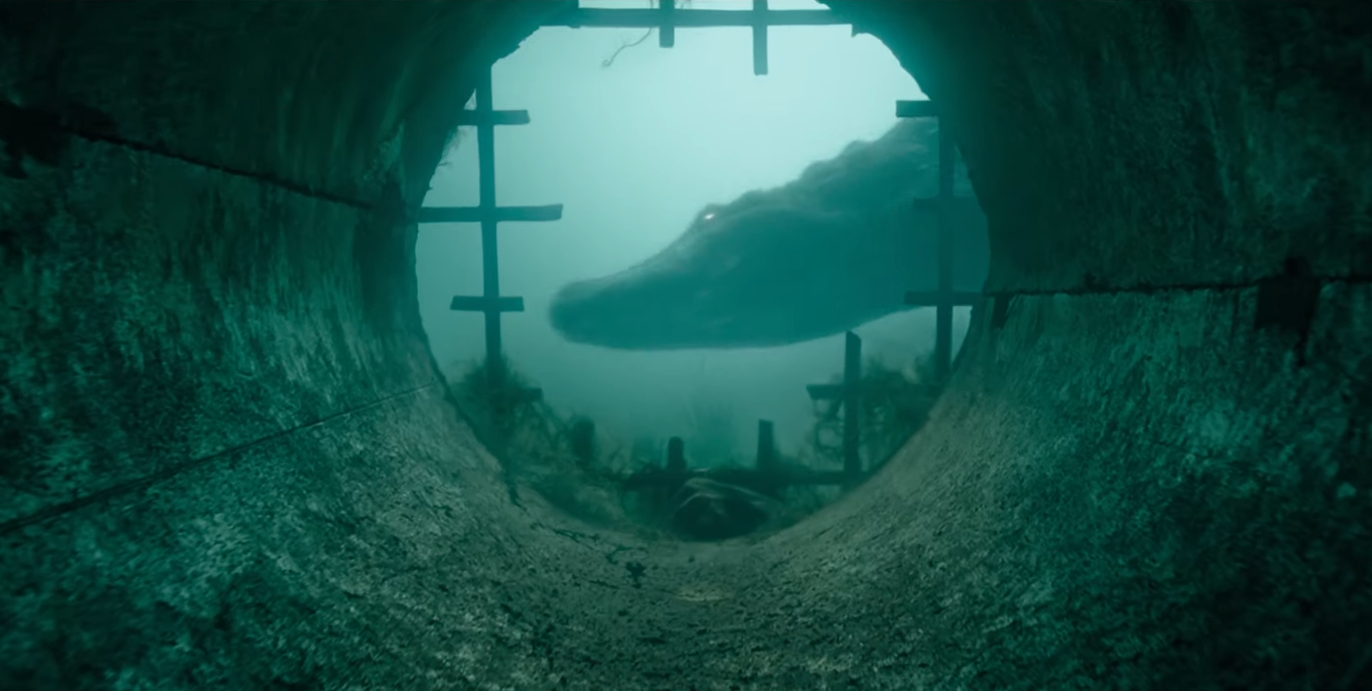 What is summer without it’s fair share of monster movies? Crawl decided to go the alligator route in their horror-thriller that hit theaters in July.

According to the film’s synopsis: “When a massive hurricane hits her Florida town, young Haley ignores the evacuation orders to search for her missing father, Dave. After finding him gravely injured in their family home, the two of them become trapped by the rapidly encroaching floodwaters. With the storm strengthening, Haley and Dave discover an even greater threat than the rising water level — a relentless attack from a pack of gigantic alligators.”

Coming to terms with what the movie is, prior to seeing it, didn’t help soften the blow of a moronic, predictable, and otherwise boring flick that seems to have won over a ton of critics, shockingly.

While it may seem moronic on my part to question the realism in a movie such as Crawl, I cannot help but express my irritation seeing the main character Haley (Kaya Scodelario) walking around during the initial touchdown of a Category 5 hurricane, with nothing but a raincoat, as if the high winds are merely a breeze, while others are evacuating.

From there Haley continues to stumble upon her incredible super powers, which apparently include finding passed out relatives under the foundation of a house….during a hurricane.

Yeah, the kills were cool, at times. But the balancing of killer alligators and a redemption story (of sorts) couldn’t save a movie that was completely unwatchable, and frustratingly boring.

While you’ll likely find more positive reviews on Rotten Tomatoes, IMD, and Google, I am just not in that boat.

This was terrible from start to finish.

Fright Nerd Score
35 frights
0 Users (0 votes)
Summary
Coming to terms with what the movie is, prior to seeing it, didn't help soften the blow of a moronic, predictable, and otherwise boring flick that seems to have won over a ton of critics, shockingly.
Fright Nerd Score35
What people say... Leave your rating
Sort by:

In this article:Crawl, Kaya Scodelario