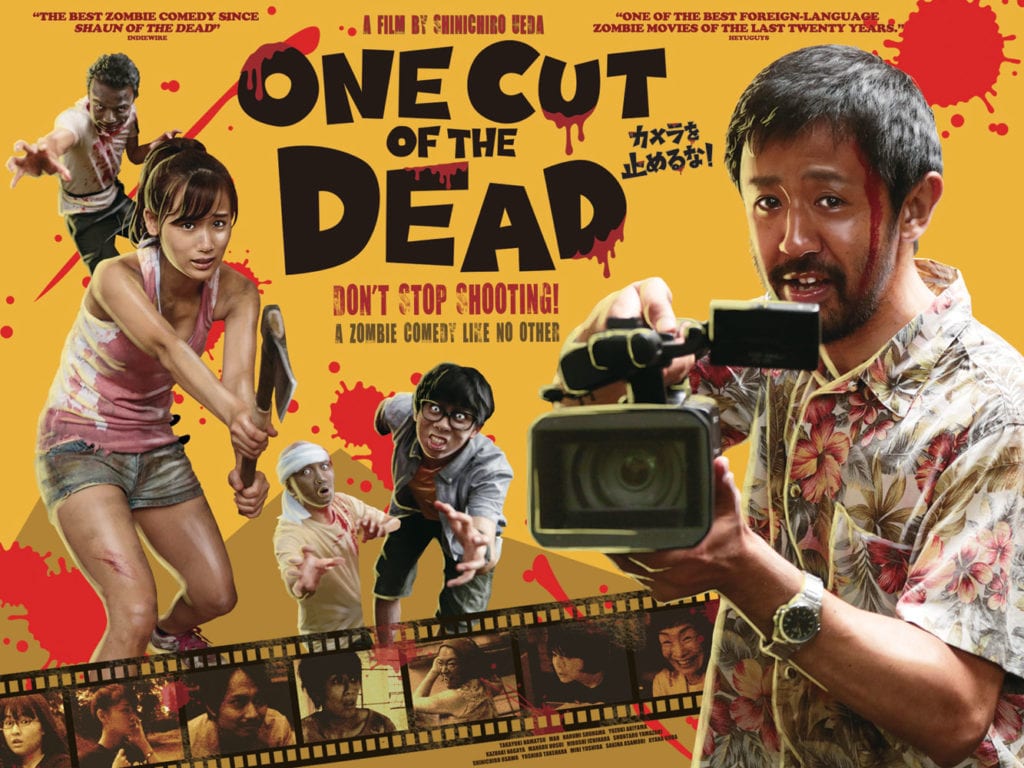 Shudder is set to release the Japanese zombie-comedy ‘One Cut of the Dead’ in New York and Los Angeles on September 13th, followed by a one-night only release in select cities on September 17th.

The film is expected to arrive to the Shudder streaming service sometime during the fall, and you can check out the trailer below:

In this article:One Cut of the Dead