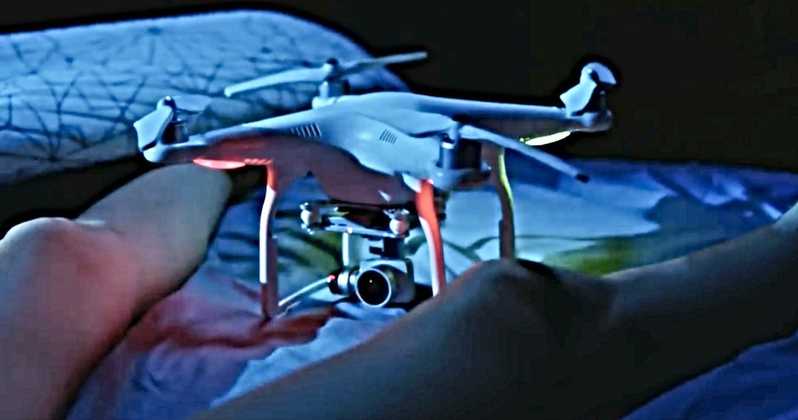 When it comes to a good horror-comedy concept, it’s hard not to see the humor in a killer drone.

Jordan Rubin releases his story of a killer-drone, ‘The Drone’, on DVD, digital, and On Demand on October 15th, and a brand new trailer has arrived to give everyone a look into what the film is all about.

Spoiler: it’s almost exactly what you’re probably thinking it is.

According to the synopsis: “This terrifying, outrageous tale takes flight as a serial killer is struck by lightning while holding his precious drone. Weeks later, the drone shows up at the home of newlywed couple Chris (Brotherton) and Rachel (Essoe). Without them realizing it, the drone films the couple and takes control of their TV, computer, security system, and car. Soon Chris and Rachel fear that the device may be connected to them… and is out for horrific, hovering revenge.”

Related Topics:The Drone
Up Next

Joker Takes it Next Level in New ‘Joker’ Trailer 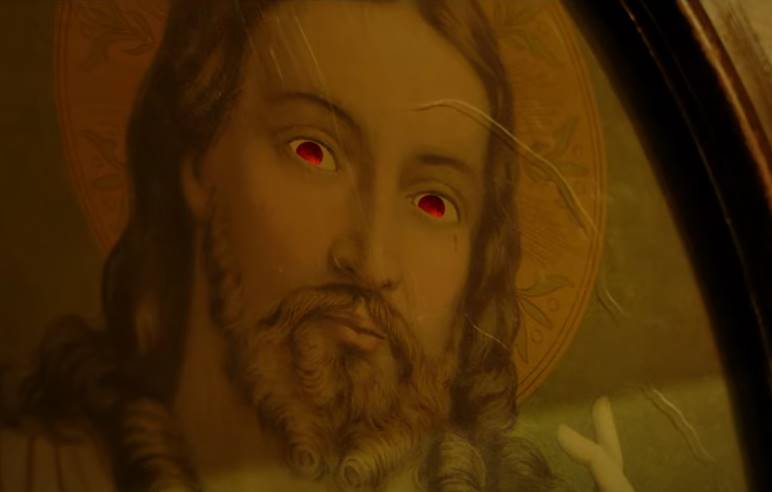 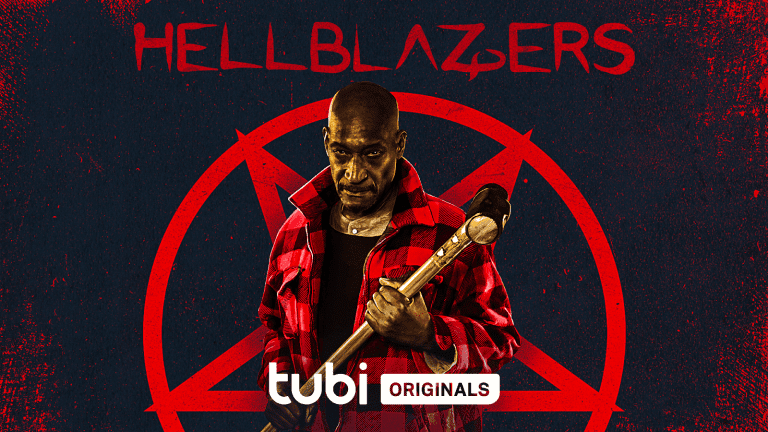 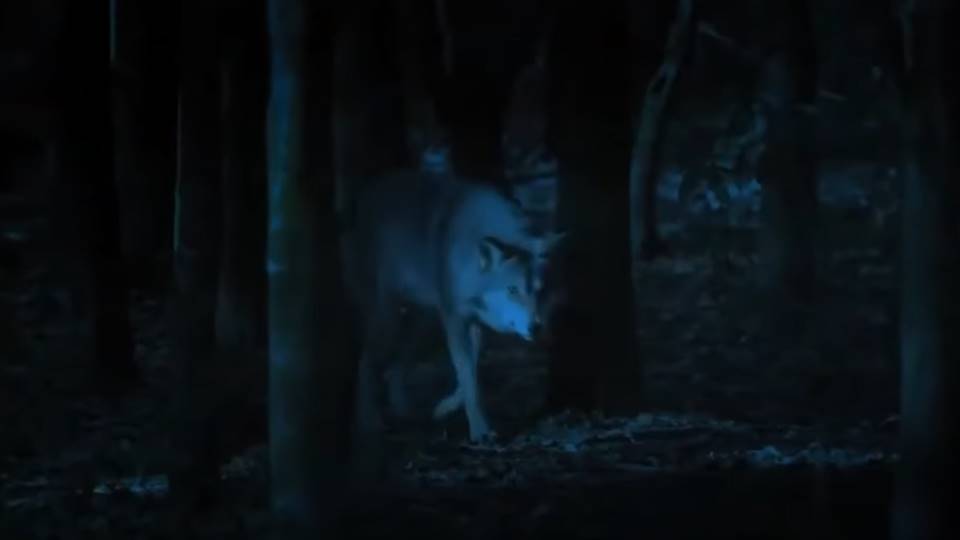