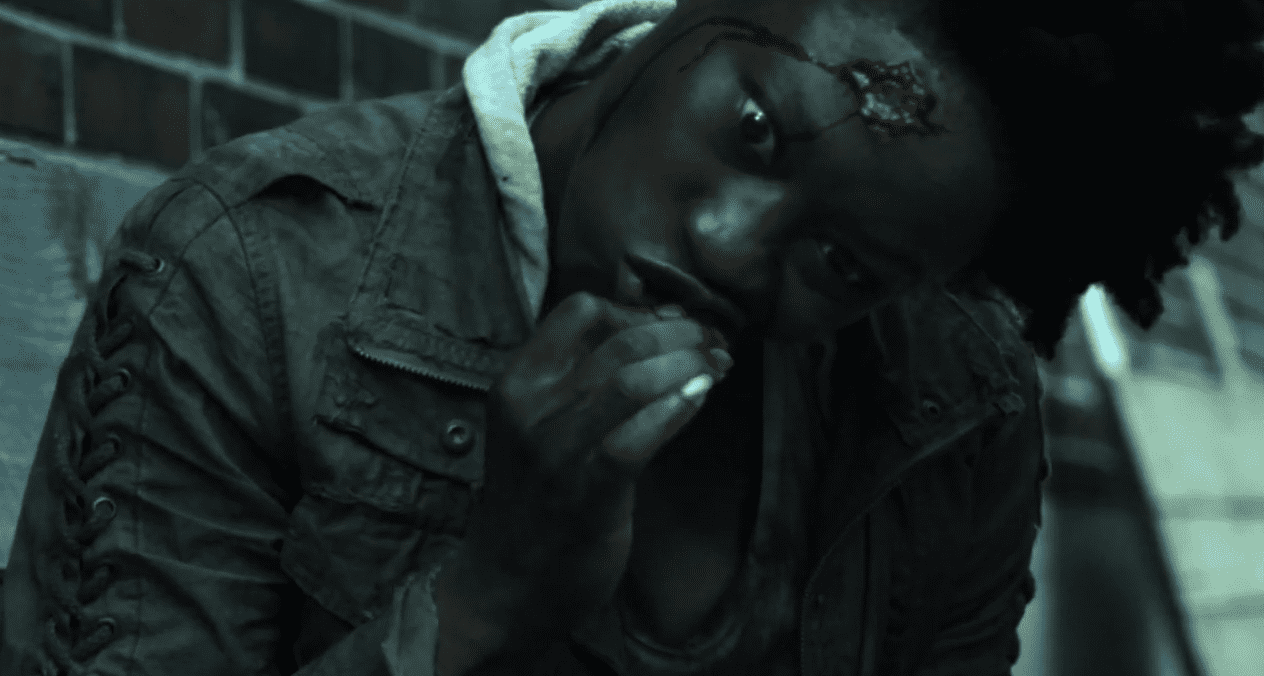 A trailer has arrived for Audrey Cummings’ ‘She Never Died’ which is a follow up to Jason Krawczyk’s ‘He Never Died’, which is set to make it’s world premiere at the Cinefest Sudbury International Film Festival on September 19th.

According to the official synopsis: “Lacey, a socially detached loner is cursed with immortality. In her attempts to keep her compulsions in check, she seeks out the darkest souls humanity has to offer.”

In this article:Audrey Cummings, Jason Krawczyk, She Never Died