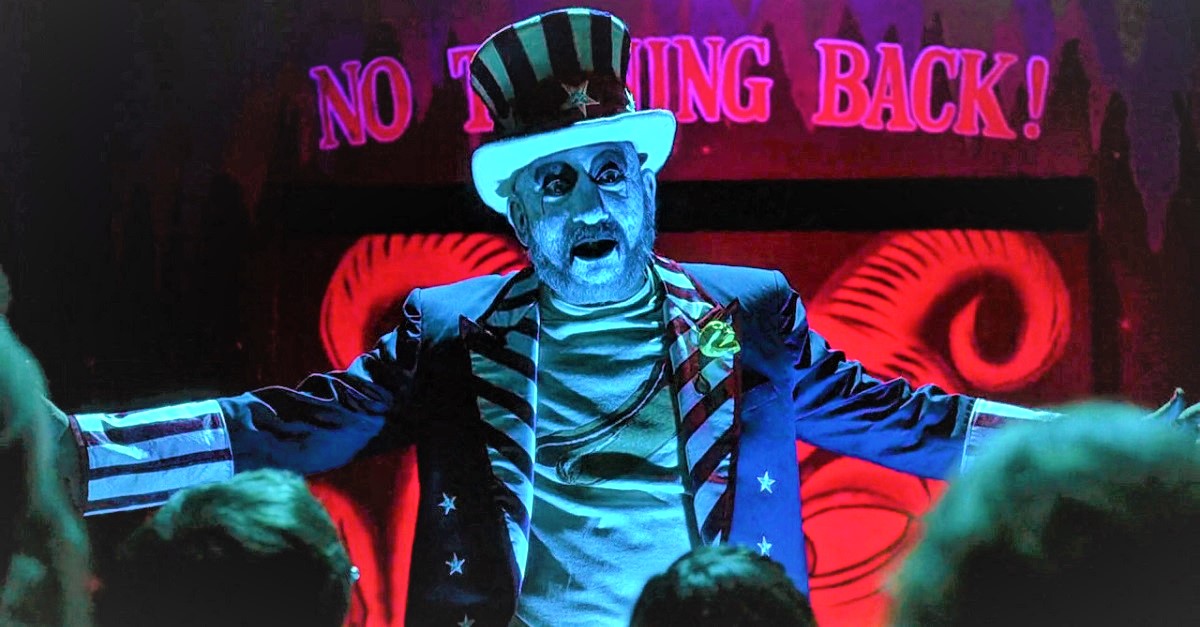 Rob Zombie has proven throughout his film career that he likes to be a little eccentric when it comes to his films, and that approach has not wavered since his first hit ‘House of 1000 Corpses’.

Although it’s been 16 years since it first hit theaters back in 2003, Rob Zombie still has plans for the film.

Those plans? Make it into a musical.

“Oh that’s something I would totally consider doing, because it’s something that I think really lends itself to that,” Zombie said, during an interview with MovieWeb. “Because that movie, in particular, is so theatrical and so over the top, that it seems like it would work. Especially these days, where you have everything from Spider-Man, to Beetlejuice, to The Addams Family as a Broadway play.”

While it is certainly something Zombie wants to do, it is not currently in the works.

“I’ve made no moves yet to try and make that happen but it is a backburner thing in my mind all the time.”

In this article:House of 1000 Corpses