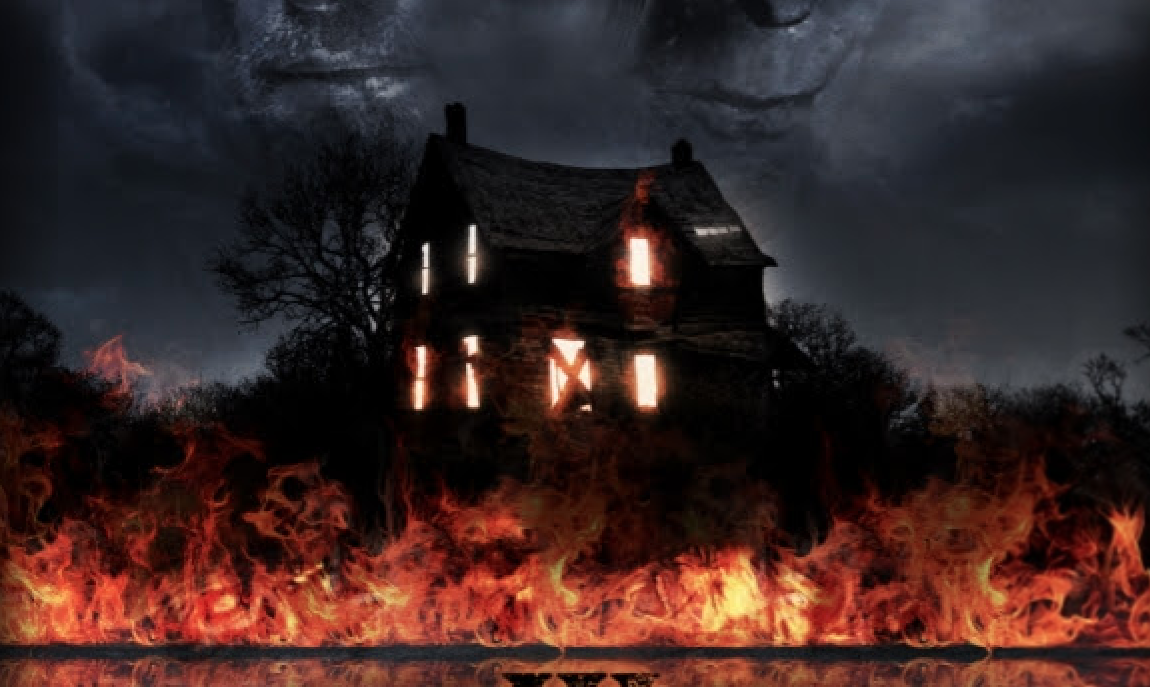 Shudder has dropped the first official full trailer for ‘Hell House LLC 3’ which will bring a close to the series.

According to the synopsis: “In the final installment, guests both past and present will be forced to battle for their souls, as all is revealed about the infamous Abaddon Hotel and the evil that dwells there.

“Set one year after the events of Hell House LLC II: The Abaddon Hotel, the hotel is on the verge of being torn down when it is purchased by billionaire Russell Wynn (Gabriel T. Chytry) as the new home for his popular interactive show, “Insomnia.” He invites journalist Venessa Sheppard (Elizabeth Vermilyea) and her crew to record everything happening inside the hotel leading up to the performance, but they soon encounter a more nefarious plot, one that threatens to unleash a veritable hell on earth.”

In this article:Hell House LLC 3