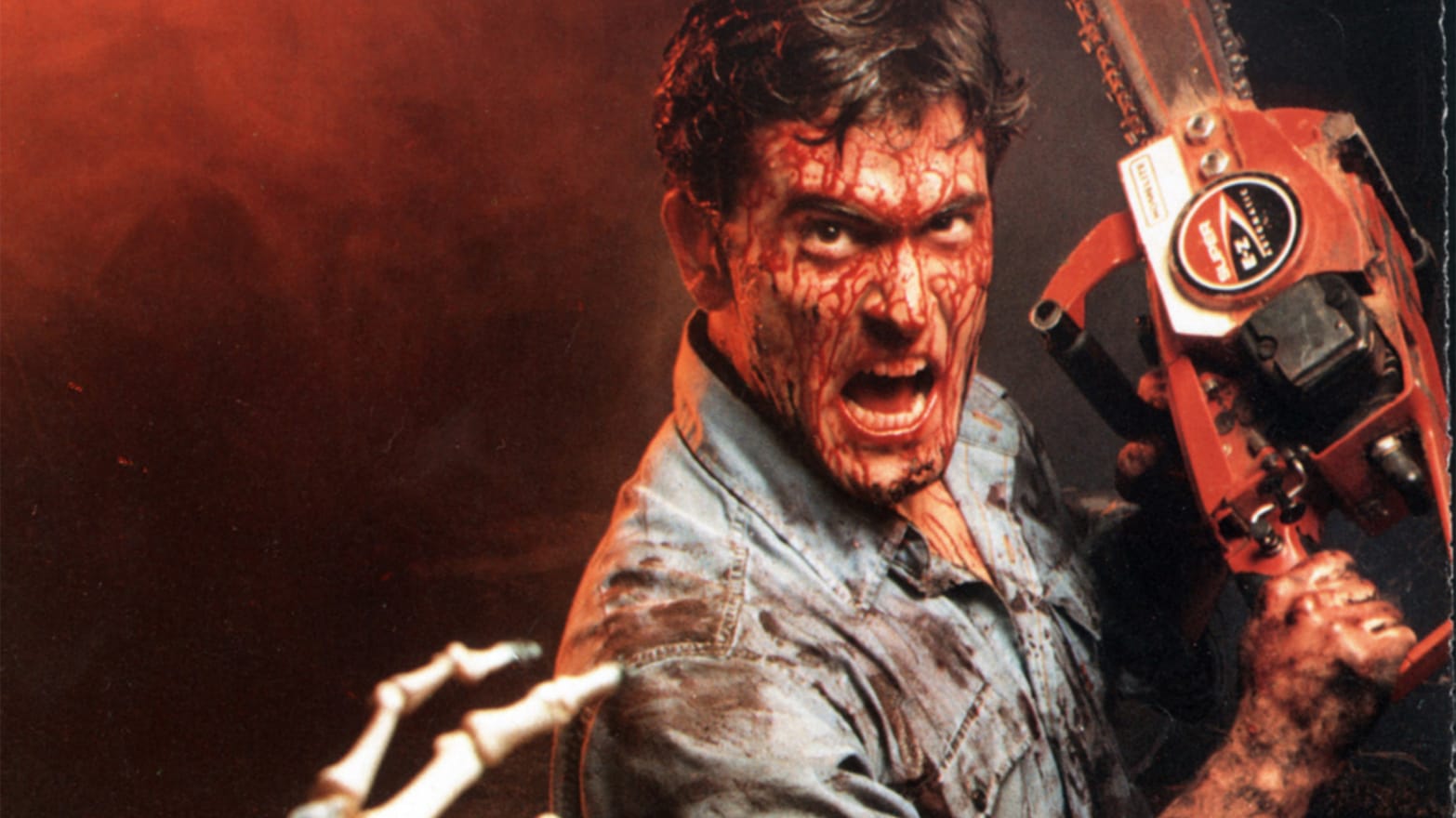 A brand new clip has arrived giving fans of the legendary film ‘Evil Dead’ a glimpse into what it looks like in 4K.

Grindhouse Releasing is restoring Sam Raimi’s ‘Evil Dead’ for release in theaters for the very first time in 4k, along with a new soundtrack, which is a reimagined score by the film’s original composer, Joseph LoDuca.

Mixing the sound for Evil Dead in the early 80’s, we were forced to shove everything into one monaural box” Bruce Campbell said. As a result, Joe LoDuca’s great score had to compete unfairly with Kandarian Demons, gore sound effects and lots of screaming. With this new release, Joe can finally have his dynamic composition mixed, balanced and featured properly – for perhaps the first time ever!”

“With this fantastic new score, Joe LoDuca proves that he’s the Bartok of blood, the Shostakovich of shock, the Mahler of the macabre.” Murawski said. ”The new music, new sound mix and new 4K restoration have elevated Evil Dead from the scary to the sublime.”

Take a look at the clip below:

In this article:Evil Dead, Sam Raimi