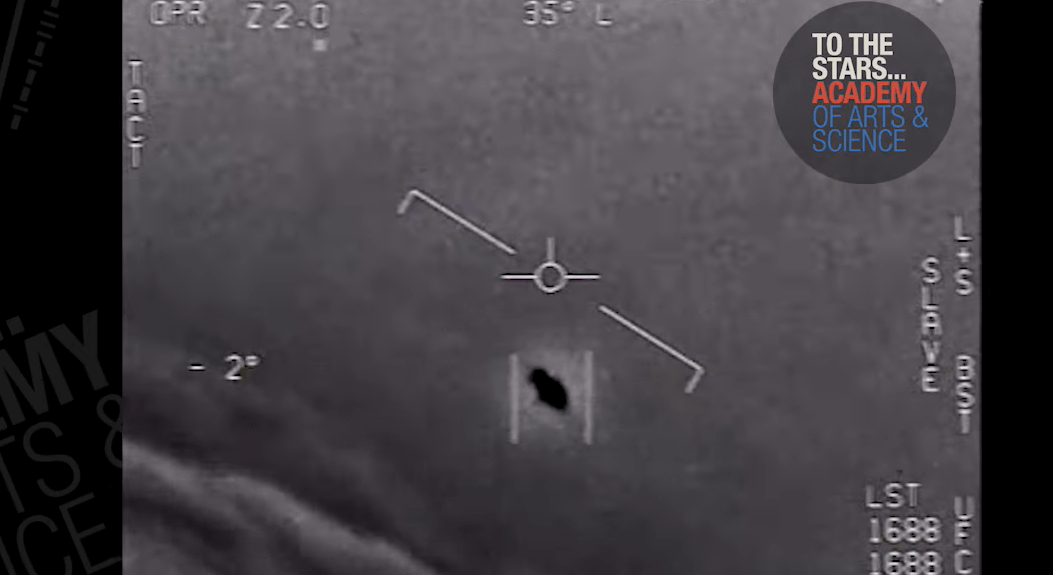 The United States Navy has, for the first time every, officially declared that UFOs in three viral videos are ‘Unidentified Aerial Phenomena’, according to Vice.

The three videos were released by Blink 182 musician Tom DeLonge‘s To the Stars Academy of Arts & Science, and were filmed by US Navy pilots back in November 2004 and January 2015.