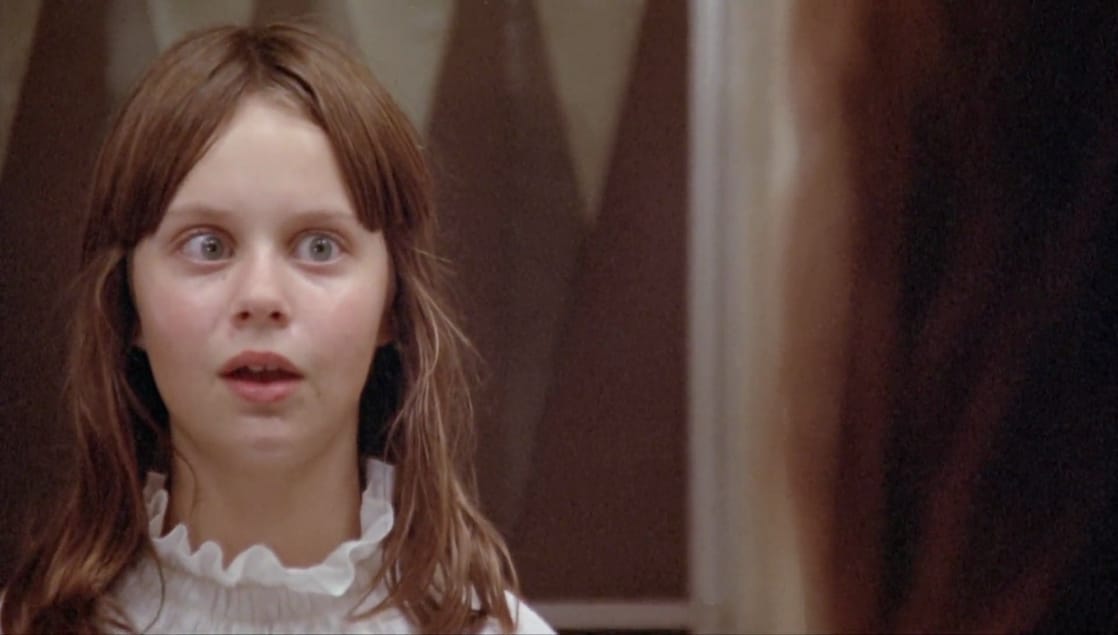 Orion Pictures is planning to develop a remake of the 1977 film ‘Audrey Rose’, according to The Hollywood Reporter.

Back in 1977, the film starred Marsha Mason, Anthony Hopkins, and Susan Swift, and was directed by Robert Wise.

The synopsis of the original film says: “A stranger attempts to convince a happily married couple that their daughter is actually his daughter reincarnated.”

You can check out the trailer from the original right here: