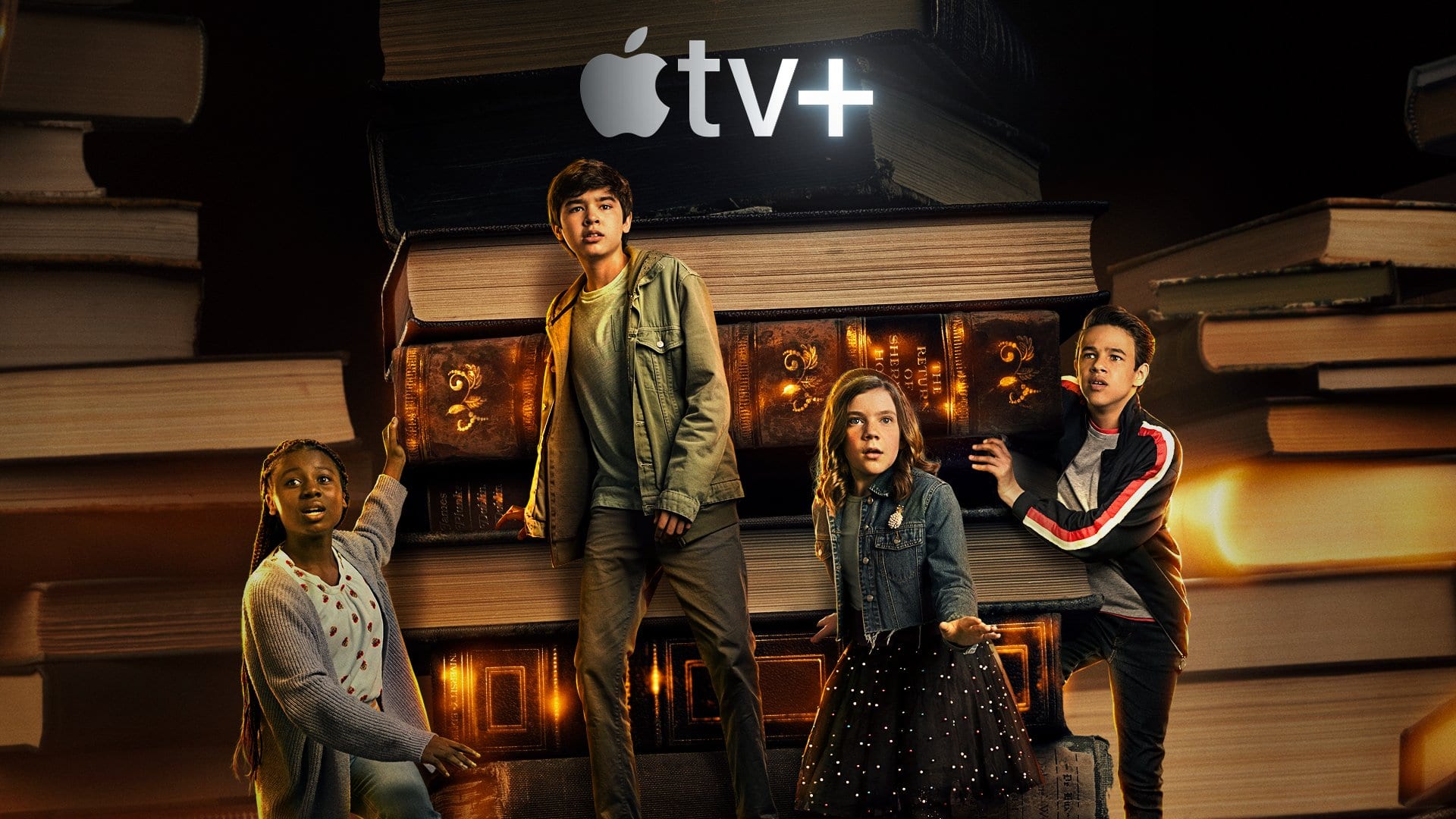 Apple TV+ is rebooting a childhood classic when the unveil their re-imagining of the 90s series ‘Ghostwriter’ later this month.

The original series aired from October 1992 until February 1995 and was beloved.

According to the synopsis: “A reinvention of the beloved original series, Ghostwriter follows four kids who are brought together by a mysterious ghost in a neighborhood bookstore, and must team up to release fictional characters from works of literature.”