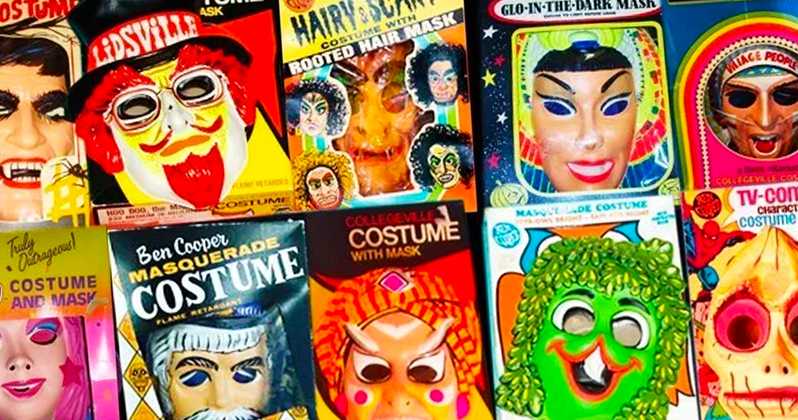 With the start of October, we are officially in the Halloween season, and nothing says Halloween quite like a good costume.

A brand new documentary has launched, via HNN Productions, on VOD platforms and Amazon, and it explores the popular Halloween costumes that have dominated the holiday throughout the years.

Per the synopsis: “For years, these costumes were a Halloween institution dating back to the 1930s. But in 1982 at the height of their popularity, the first case of domestic terrorism shook the U.S. in the form of the Chicago Tylenol murders and threatened to cancel Halloween forever. In an effort to save the holiday, the costume giants, although rivals in business, were forced to come together and unify or trick-or-treating would become extinct.”

In this article:Halloween in a Box