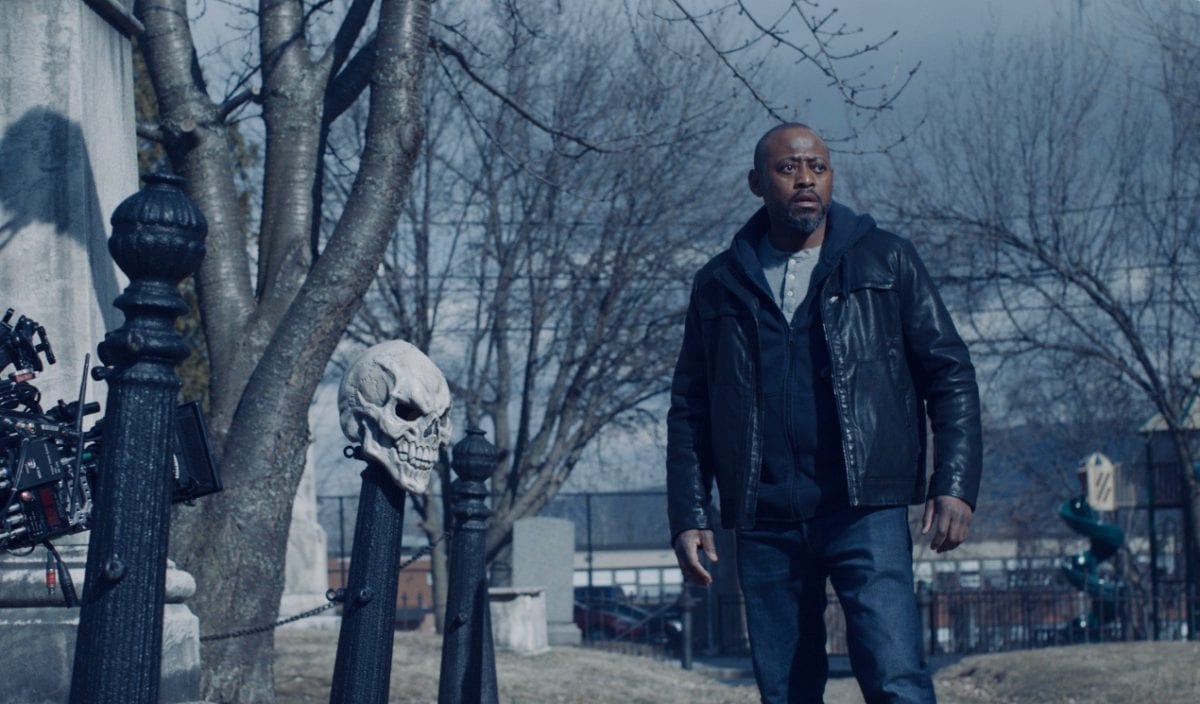 What would the Halloween season be without a good slasher flick? Well, Todd Farmer and Patrick Lussier have your fix with their new film ‘Trick’, which has dropped a brand new trailer.

According to the official synopsis: “On Halloween night in 2015, Patrick “Trick” Weaver massacred his classmates at a costume party. After being arrested, he managed to escape police custody, but not before being shot five times by Detective Mike Denver (Epps). Everyone believes Trick must be dead, but when a masked killer reappears the following Halloween, and every Halloween after that, they realize the nightmare is not over. With Trick wreaking havoc and killing innocent people in increasingly terrifying ways, Denver will stop at nothing to finish what he started and bring the carnage to an end.”

Check out the trailer below, courtesy of Collider.