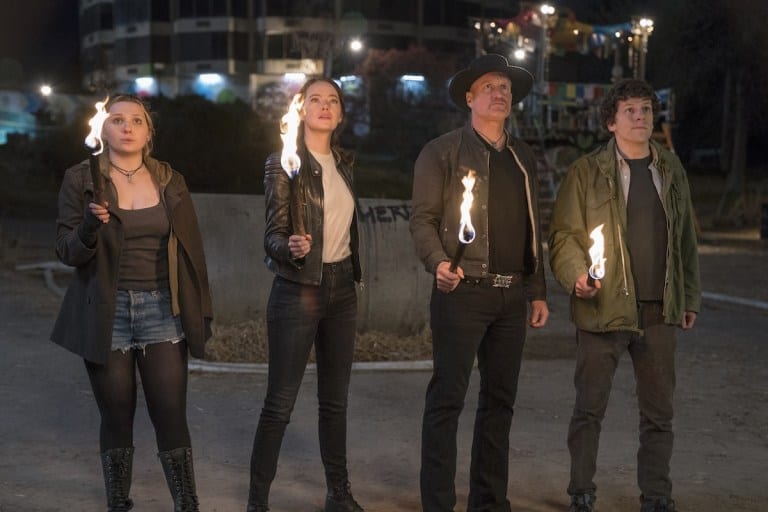 The anticipation is building for the sequel to smash hit Zombieland, as the final red band trailer for Zombieland Double Tap, which is set to arrive on October 18th.

Emma Stone, Woody Harrelson, Jesse Eisenberg, and Abigail Breslin star, with a slew of new characters set to join them in the highly anticipated follow up.

However, one character makes a “return” of sorts in the new trailer, none other than Bill Murray.

In this article:Zombieland: Double Tap