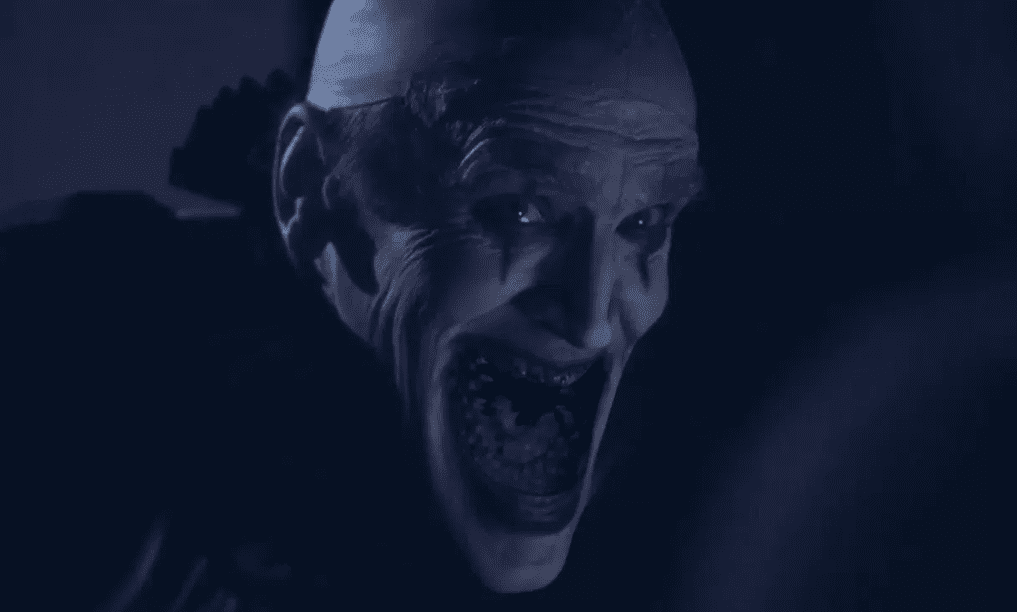 Indican Pictures has officially picked up ‘Crepitus‘ starring Bill Moseley and is planning for a late-2019 release, according to Deadline.

Per the report, the movie will initially release on ten screens on November 1st, and then head to DVD and Digital HD on December 13th.

According to the synopsis: “Seventeen year old Elizabeth and her younger sister Sam are thrust into circumstances more terrifying than life with their abusive, drunken mother when they are forced to move into their deceased Grandfather’s house. Frightened beyond belief, they are forced to learn horrible things about their family history. Never mind the ghosts in the house, there is something far worse that takes an interest in them … a cannibalistic clown named Crepitus.”