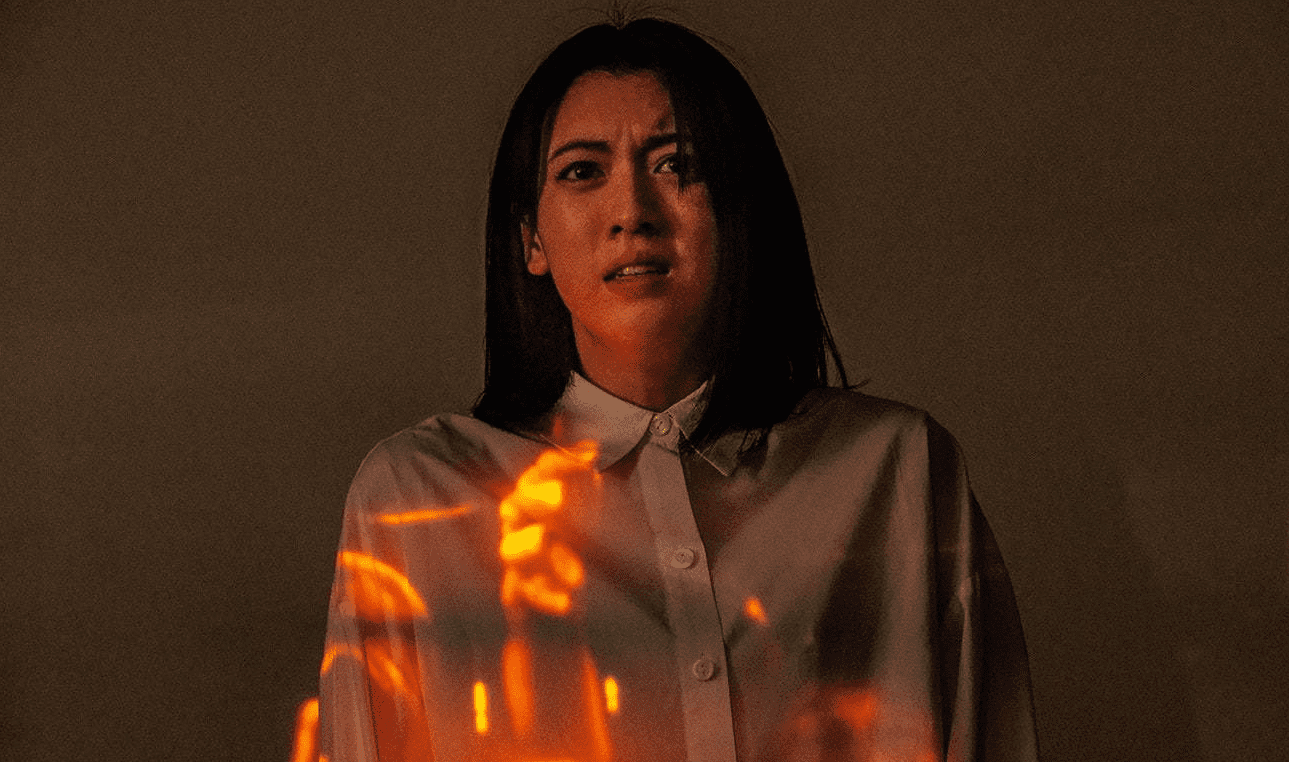 Known as the creator of the Japanese ‘Ju-On’ series, that spawned ‘The Grudge’ franchise in the United States, Takashi Shimizo has a new offering based on a Japanese urban legend.

In ‘Howling Village’, which will release in Japan on February 7th, 2020, “The film centers on a village at the end of a forgotten tunnel from which no one has ever returned alive. A dam was built over it in an effort to erase the past, but the film looks into where the people went, what happened to them, and why the place is called Howling Village.”

“The heroine who sees the spirit tries to find out the truth of the strange events that occur one after another.”

In this article:Howling Village, Takashi Shimizu