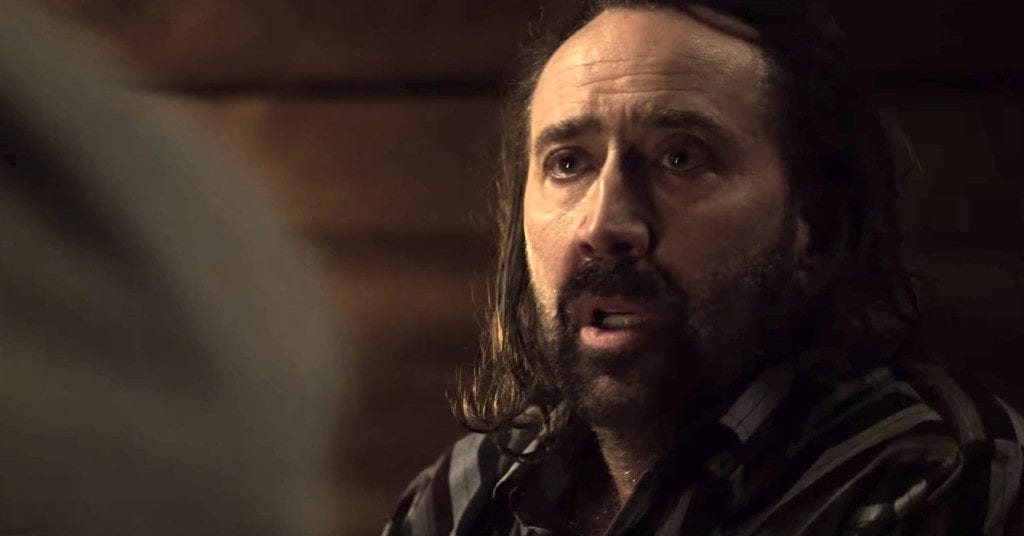 A brand new trailer has arrived for the hurricane thriller ‘Grand Isle’ starring Nicolas Cage, who is at the top of his game playing a psycho.

According to the synopsis: “Walter (Nicolas Cage) and his neglected wife lure a young man into their Victorian home to escape a hurricane. When the man is charged with murder by Det. Jones (Kelsey Grammar), he must reveal the couple’s wicked secrets to save himself.”

The film arrives in theaters and on demand, via Screen Media Films, on December 6th.