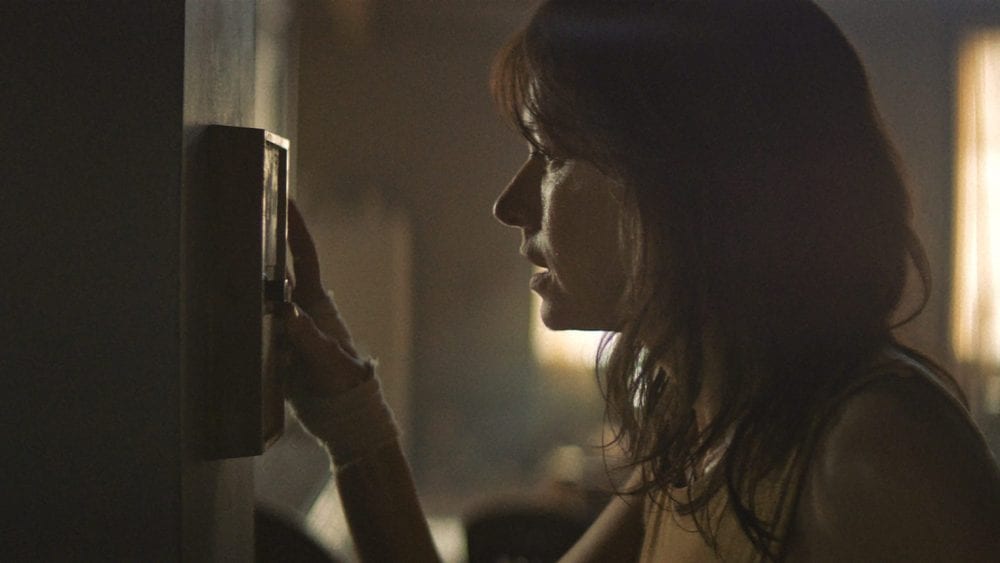 Psychological thriller ‘The Wolf Hour’ premiered at January’s Sundance Film Festival and was well received, and is set to hit theaters on December 6th.

Starring Naomi Watts, the film tells the story of “a cultural icon and activist during the 1960s, now fallen from grace and a shell of her former self. An unseen tormentor begins exploiting her weaknesses and she must face her demons at the height of one of the darkest points in New York history: the summer of the Son of Sam murders.”

A brand new clip is available and you can see it below:

In this article:The Wolf Hour