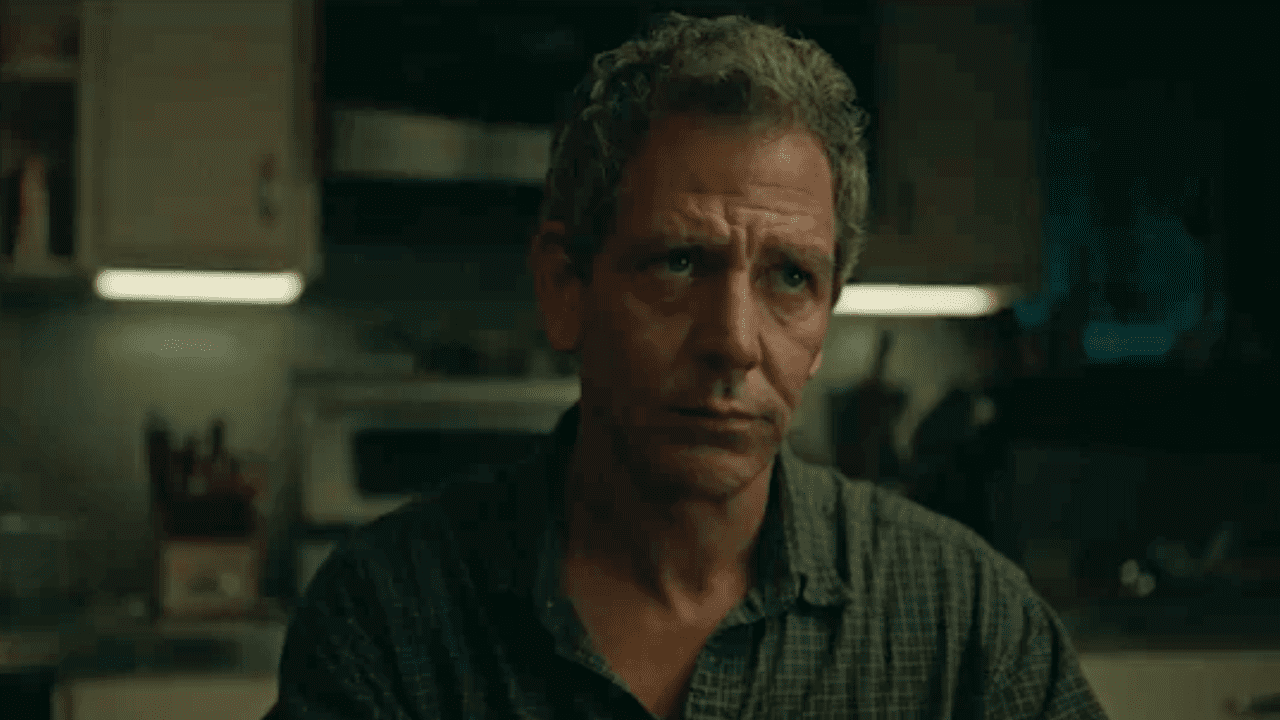 Stephen King is lauding HBO’s take on ‘The Outsider’ which he says is the best adaptation of his work.

HBO dropped a brand new trailer for the series, which stars Jason Bateman and Ben Mendelsohn.