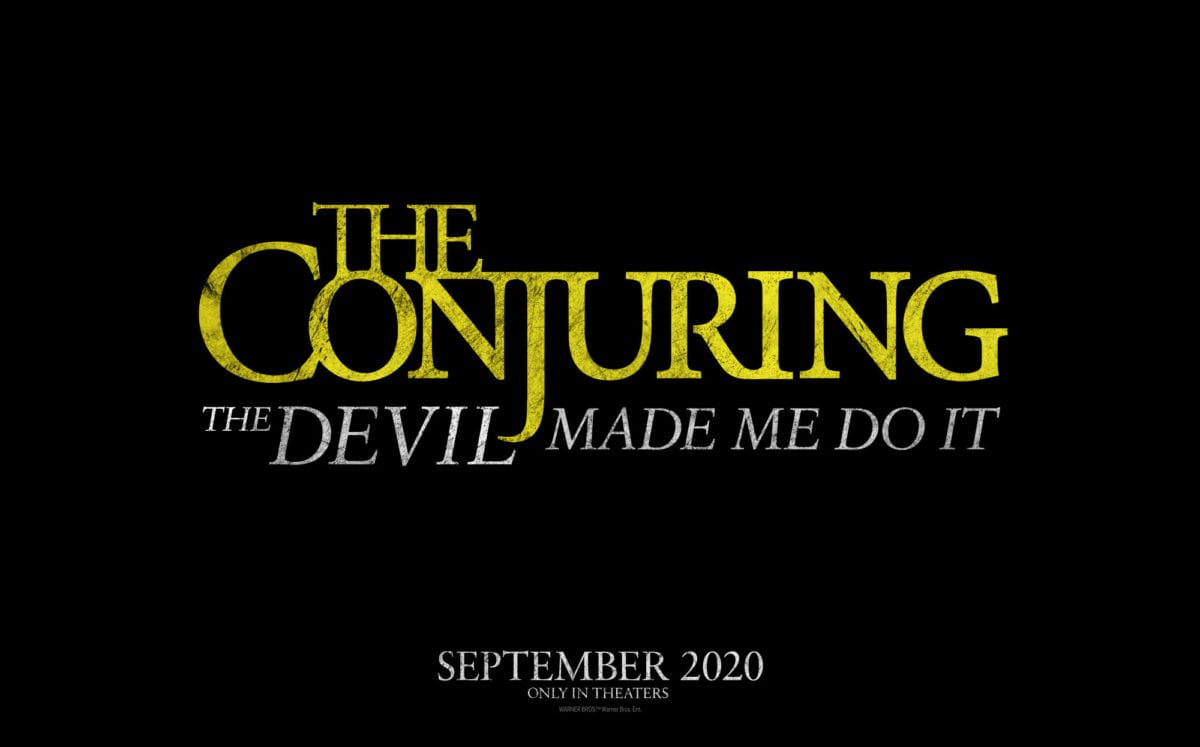 The next entry in ‘The Conjuring’ franchise is slated to hit theaters on September 20th, 2020.

Director Michael Chaves will be behind the camera for the next film, which will see both Patrick Wilson and Vera Farmiga reprise their roles.

“The Devil Made Me Do It reveals a chilling story of terror, murder and unknown evil that shocked even experienced real-life paranormal investigators Ed and Lorraine Warren. One of the most sensational cases from their files, it starts with a fight for the soul of a young boy, then takes them beyond anything they’d ever seen before, to mark the first time in U.S. history that a murder suspect would claim demonic possession as a defense.”

In this article:The Conjuring: The Devil Made Me Do It