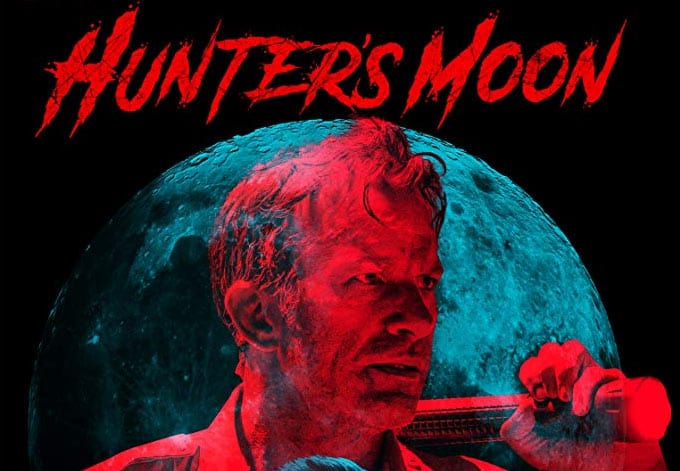 Thomas Jane stars in brand new werewolf horror and a new trailer has been released to give everyone a glimpse into what’s in store.

‘Hunter’s Moon’ is set to arrive on DVD, On Demand, and on Digital on March 24th, via Lionsgate.

According to the synopsis: “When their parents leave town, three teenage girls decide to throw a party in their new country home. But when a gang of dangerous local boys with sinister intentions turn up, the women are forced to not only defend themselves from the evil inside of the house, but an unseen bloodthirsty predator that is hunting them one by one outside of the house.”

Related Topics:Hunters Moon
Up Next