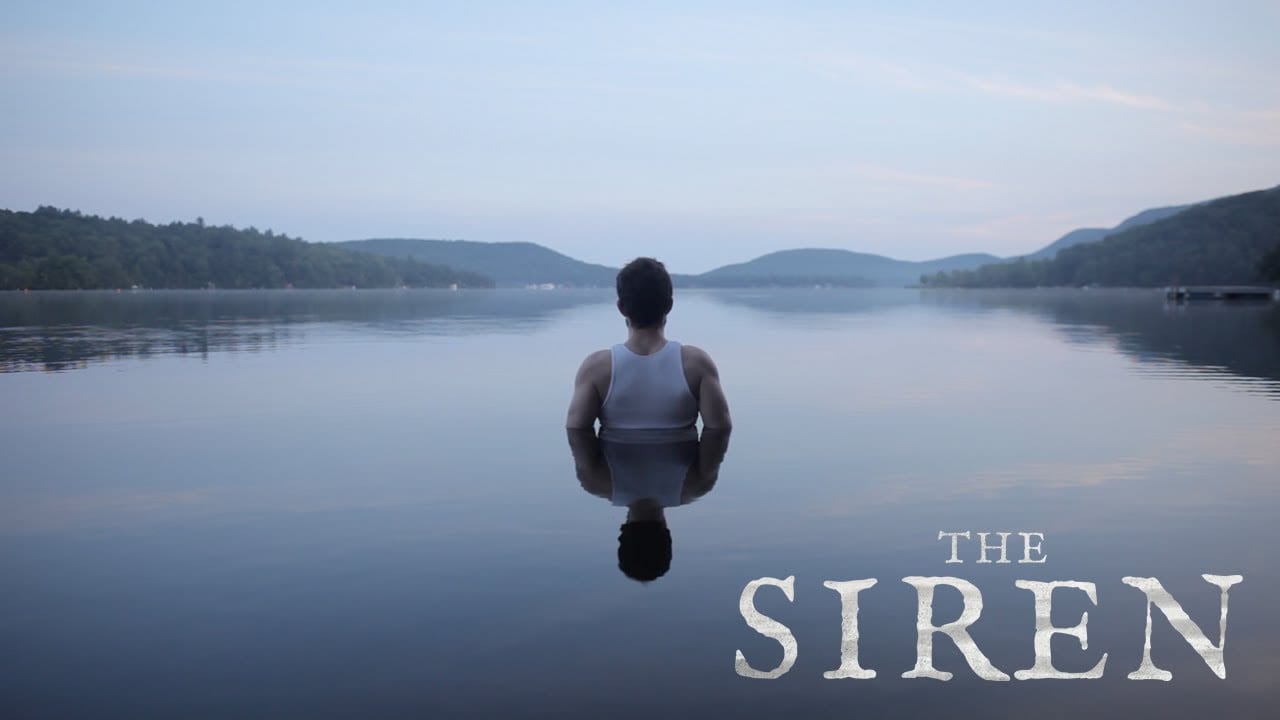 Perry Blackshear’s ‘The Siren’ is set to hit both digital and DVD on January 28th, and it comes with a tone of hype.

According to the synopsis: “Tom rents a cabin on a secluded lake marked by a local legend of a lovelorn spirit who haunts the surrounding woods and drowns anyone she encounters. Drawn to her immediately, Tom knows he has found his soulmate in the seemingly human Nina, who must battle to repress her demonic instincts when she feels the same towards him. Meanwhile, a man possessed by vengeance circles the pair, getting ever closer to tracking down the monster that murdered his husband… Part dark fairy tale and part elegant nightmare, THE SIREN is a heart-wrenching story of passion and revenge that will take hold of you and never let you go. ”

You can see the official trailer below:

In this article:The Siren