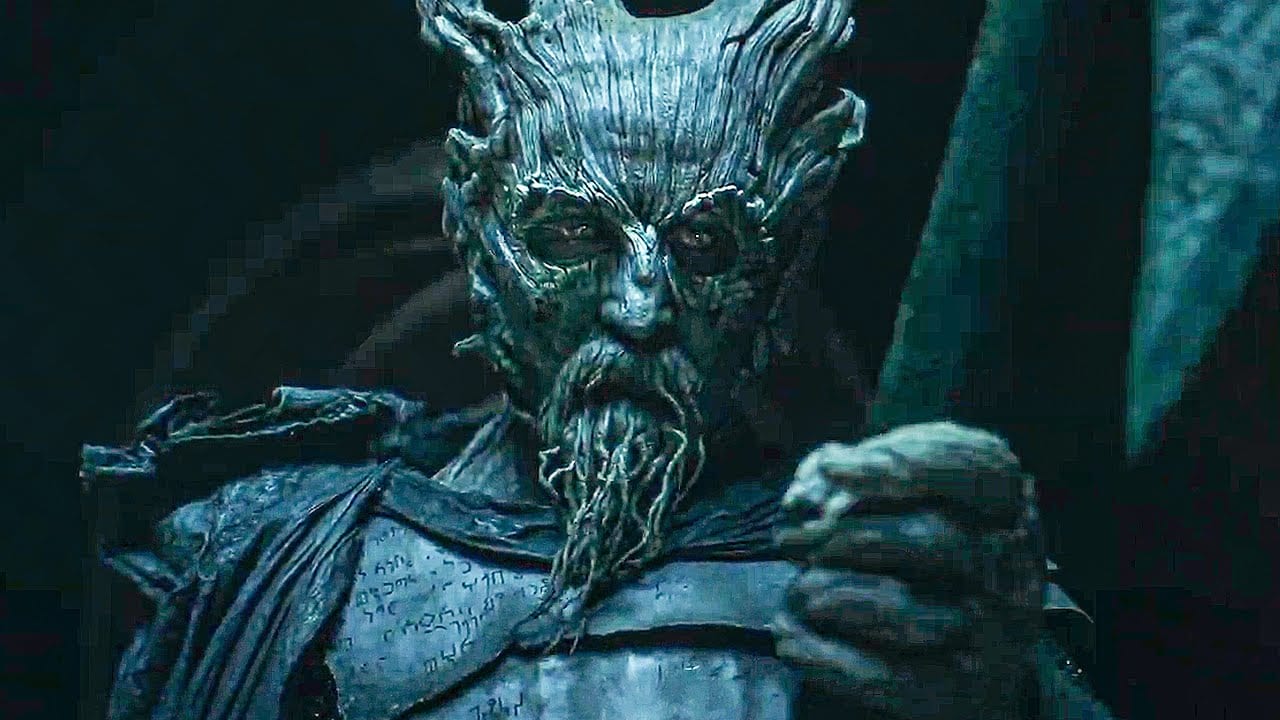 A24 is preparing for the launch of a brand new film, helmed by director David Lowery who was behind the camera for ‘A Ghost Story’, and their building hype with a brand new trailer.

According to the official synopsis: “An epic fantasy adventure based on the timeless Arthurian legend, The Green Knight tells the story of Sir Gawain (Dev Patel), King Arthur’s reckless and headstrong nephew, who embarks on a daring quest to confront the eponymous Green Knight, a gigantic emerald-skinned stranger and tester of men. Gawain contends with ghosts, giants, thieves, and schemers in what becomes a deeper journey to define his character and prove his worth in the eyes of his family and kingdom by facing the ultimate challenger.”

The film is set to arrive on May 29th.

In this article:The Green Knight