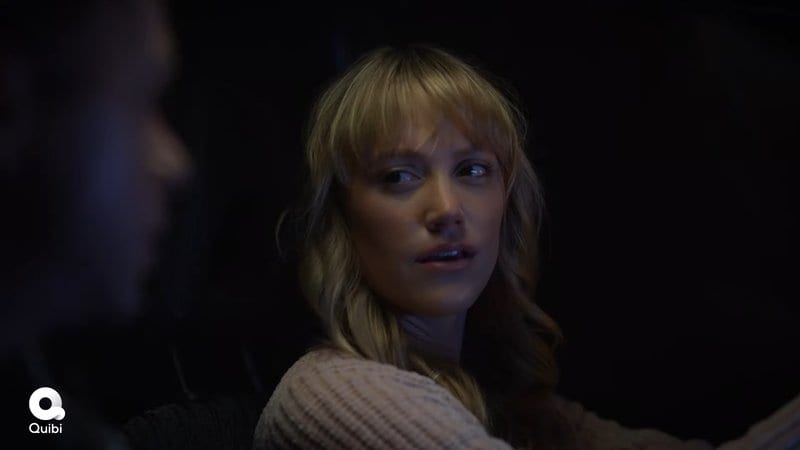 Quibi, a brand new streaming service that is gearing up for it’s official launch, is building the hype for it’s new movie, which will arrive along with the service this April.

Starring Maika Monroe and Dan DeHaan, a new trailer has arrived for ‘The Stranger’, and according to the official synopsis:

“The thriller follows an unassuming young rideshare driver (Monroe) who is thrown into her worst nightmare when a mysterious Hollywood Hills passenger (DeHaan) enters her car. Her terrifying ride with the stranger unfolds over 12 hours as she navigates the seedy underbelly of Los Angeles in a chilling game of cat and mouse.”

In this article:Dan DeHaan, Maika Monroe, The Stranger