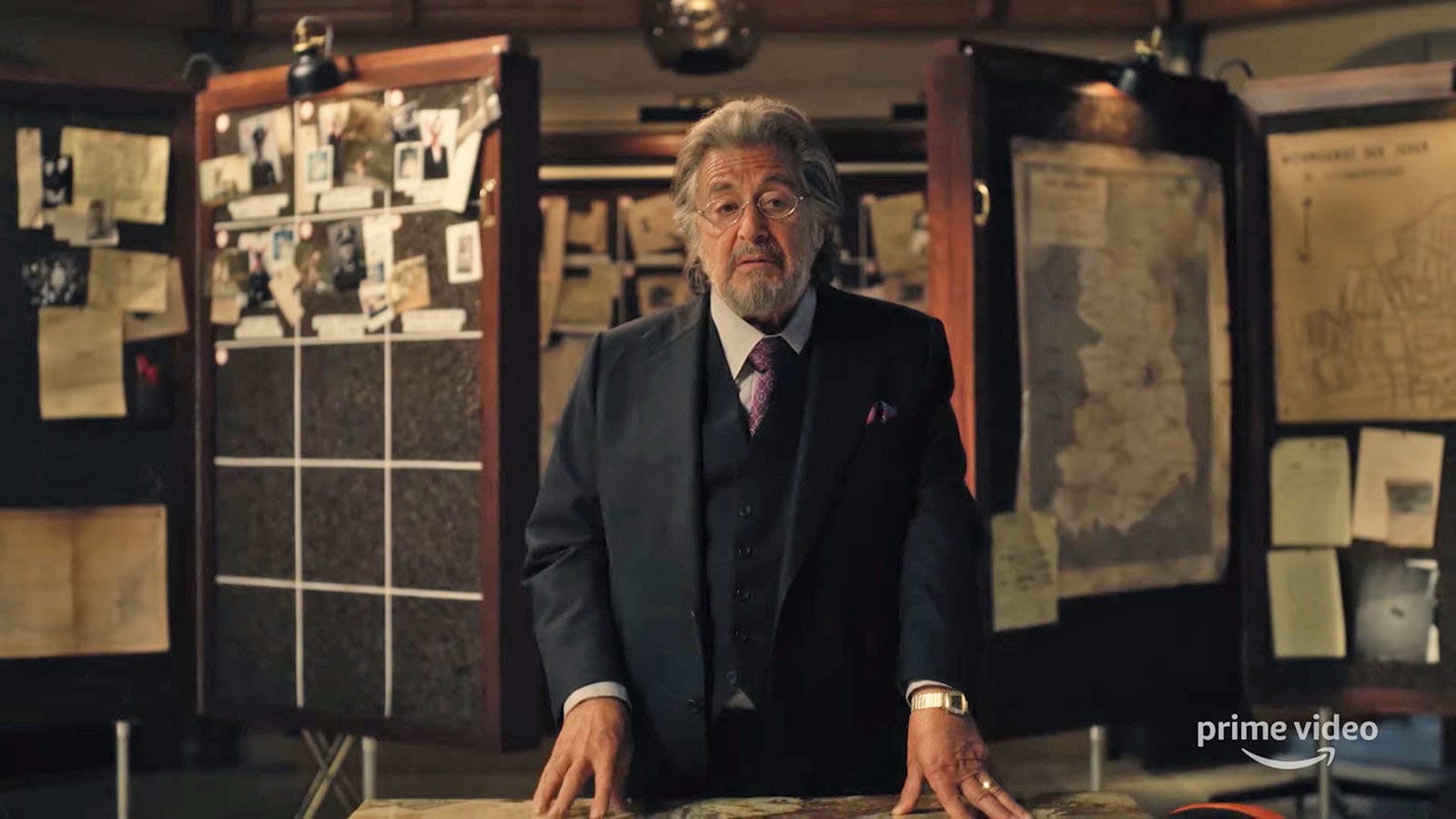 A Red Band trailer for Jordan Peele’s new series ‘Hunters’ has arrived and it indicates a much crazier movie than many may have initially expected.

Starring Al Pacino, the movie tells the story of: “Hunters follows a diverse band of Nazi Hunters living in 1977 New York City. The Hunters, as they’re known, have discovered that hundreds of high ranking Nazi officials are living among us and conspiring to create a Fourth Reich in the U.S.”