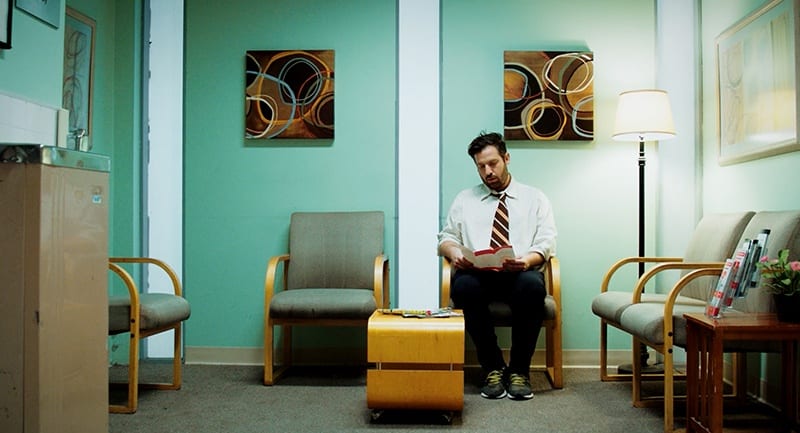 Epic Pictures Group has acquired the United States distribution rights for the breakout comedy-thriller ‘Butt Boy’, which made waves at the Fantastic Fest.

Directed by Tyler Cornack and starring Tyler Rice, the film has a very odd, and quite jaw-dropping premise.

According to the synopsis: “The preternatural comedy follows newly sober detective Russell Fox (Tyler Rice) who meets his sponsor, Chip Gutchel (Cornack, stepping out from behind the camera), and whose investigation of a missing child leads him to suspect that the other man may be connected. He begins to realize that Chip’s addiction may not be to alcohol, but to something much more sinister and shocking, and that Chip may have a power that makes animals, objects, and humans disappear… in his butt.“

The film is set to release, no pun intended, nationwide on April 3rd from Alamo Drafthouses.

‘The Invisible Man’ Torments His Ex in New Clips