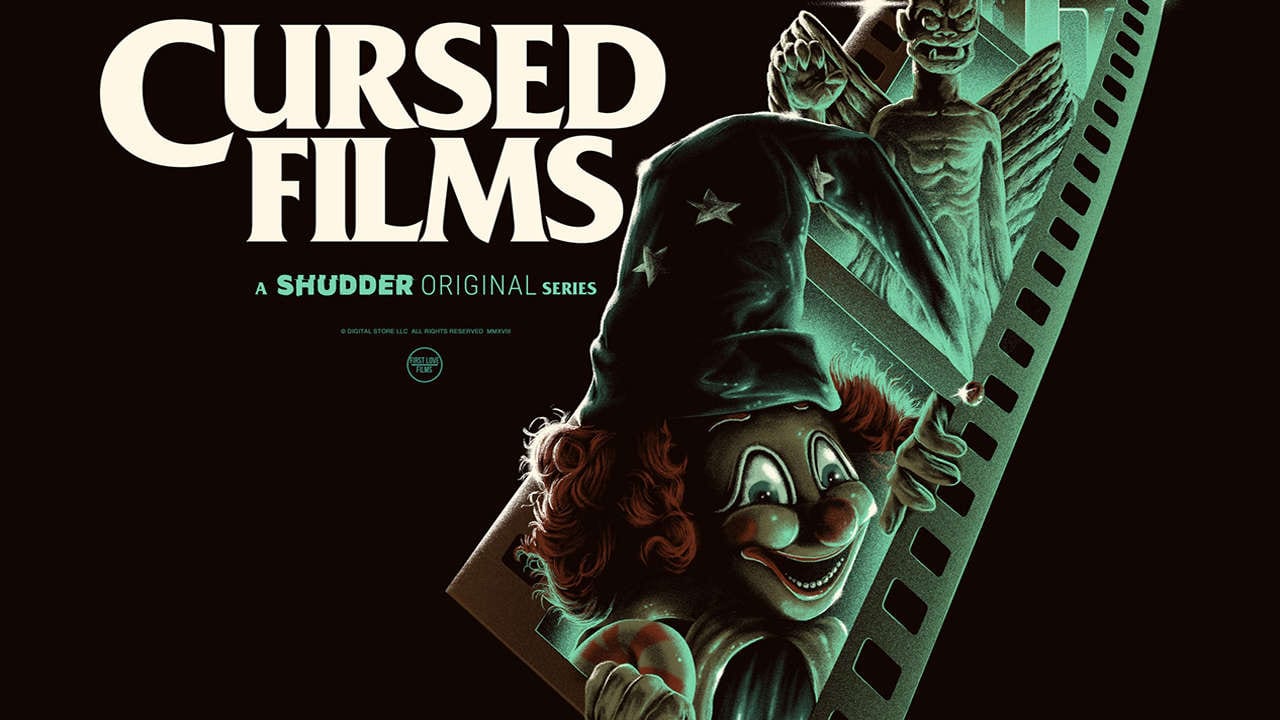 A brand new 5-part documentary series from Shudder plans to explore the myths and legends behind some of Hollywood’s most cursed horror film productions.

‘Cursed Films’, from Jay Cheel, is set to kick off on April 2nd with the focus on the iconic horror film ‘The Exorcist’, according to Entertainment Weekly.

According to the synopsis; “Cursed Films will reveal the events that haunted these productions through interviews with experts, witnesses and the cast, directors and producers who lived through the real-life events.”

Furthermore, the series asks “Were these films really cursed, as many believe, or just the victims of bad luck and bizarre circumstances?”