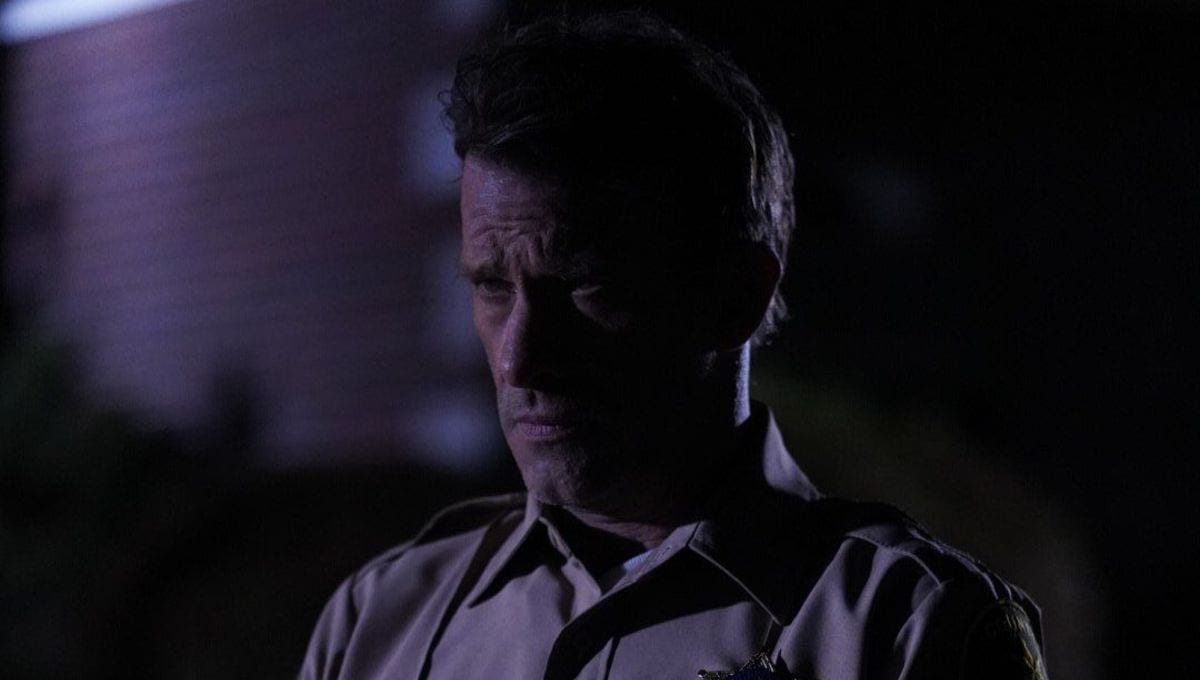 Lionsgate has dropped a brand new clip from ‘Hunter’s Moon’ starring Thomas Jane, and it gives viewers a look into what a werewolf can leave behind following an attack.

The film dropped earlier this week on DVD, Digital and On Demand platforms and tells the story of: “When their parents leave town, three teenage girls decide to throw a party in their new country home. But when a gang of dangerous local boys with sinister intentions turn up, the women are forced to not only defend themselves from the evil inside of the house, but an unseen bloodthirsty predator that is hunting them one by one outside of the house.”

You can check out the clip, courtesy of Bloody-Disgusting, below: