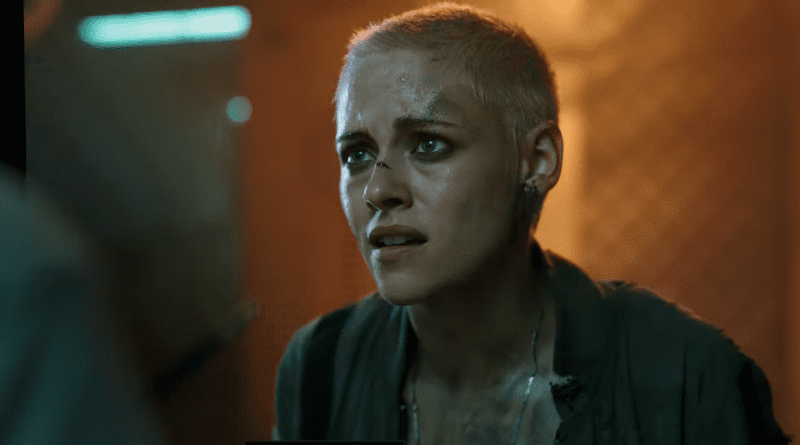 Earlier this year a creative horror movie came out that seemed like the opposite of ‘Alien’, setting the terror of an “alien” presence completely underwater in the aptly titled ‘Underwater’ directed by William Eubank and starring Kristen Stewart.

Per the synopsis: “Disaster strikes more than six miles below the ocean surface when water crashes through the walls of a drilling station. Led by their captain, the survivors realize that their only hope is to walk across the sea floor to reach the main part of the facility. But they soon find themselves in a fight for their lives when they come under attack from mysterious and deadly creatures that no one has ever seen.”

Stewart was passable in the lead role, but for those who were hoping for a Ripley-esque badass, Stewart’s character fell far short, but that wasn’t a bad thing.

T.J Miller’s comic relief was welcome during the dull moments of dialogue, which was commonplace, but the movie managed to stay afloat (no pun intended) with some very impressive death scenes.

Half part exciting and half wishy washy is the best way to describe this film. It varies from intense, fast-moving moments, such as the first few minutes, and falls into pits of dull lulls and forgettable dialogue.

In the end, it’s easy to see why this movie both failed in the box office, but is a hit in the horror community where is is considered a cult classic.

Fright Nerd Score
70.5 frights
0 Users (0 votes)
Summary
In the end, it's easy to see why this movie both failed in the box office, but is a hit in the horror community where is is considered a cult classic.
Fright Nerd Score70.5
What people say... Leave your rating
Sort by: