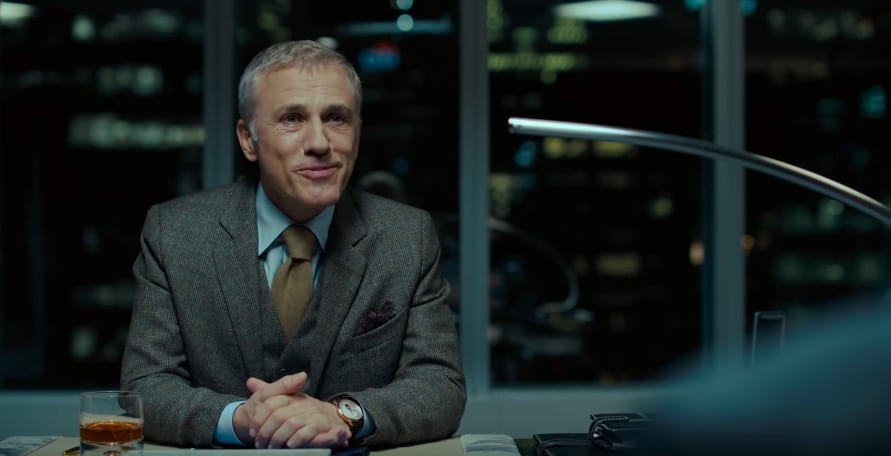 Hunting man for sport seems to be a trend with a few movies that have dropped over the past year or so, and Quibi is set to debut with their own take on the concept with ‘Most Dangerous Game’.

Arriving the April exclusively on Quibi, the film stars Christoph Waltz and Liam Hemsworth and is directed by Phil Abraham.

According to the synopsis, the film “explores the limits of how far someone would go to fight for their life and their family. Desperate to take care of his pregnant wife before a terminal illness can take his life, Dodge Maynard (Hemsworth) accepts an offer to participate in a deadly game where he soon discovers that he’s not the hunter… but the prey.”

It officially arrives on April 6th.

In this article:Most Dangerous Game