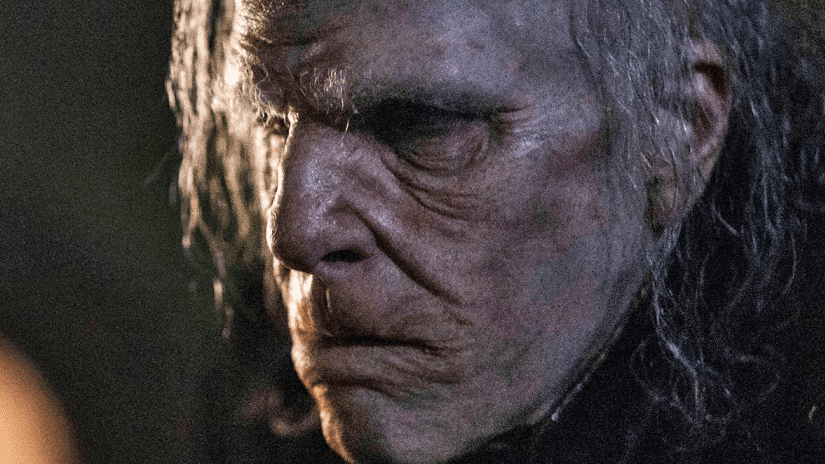 AMC has dropped a brand new trailer for the second season of their horror series NOS4A2 which is set to premier on June 1st at 10 PM EST on AMC, and looks to bring viewers back to Christmasland.

Season two takes place 8 years after the events of season one and Vic McQueen remains more determined than ever to destroy Charlie Manx who is desperate for revenge against Vic.

Check out the trailer, which was shared on NOS4A2’s official Twitter page: