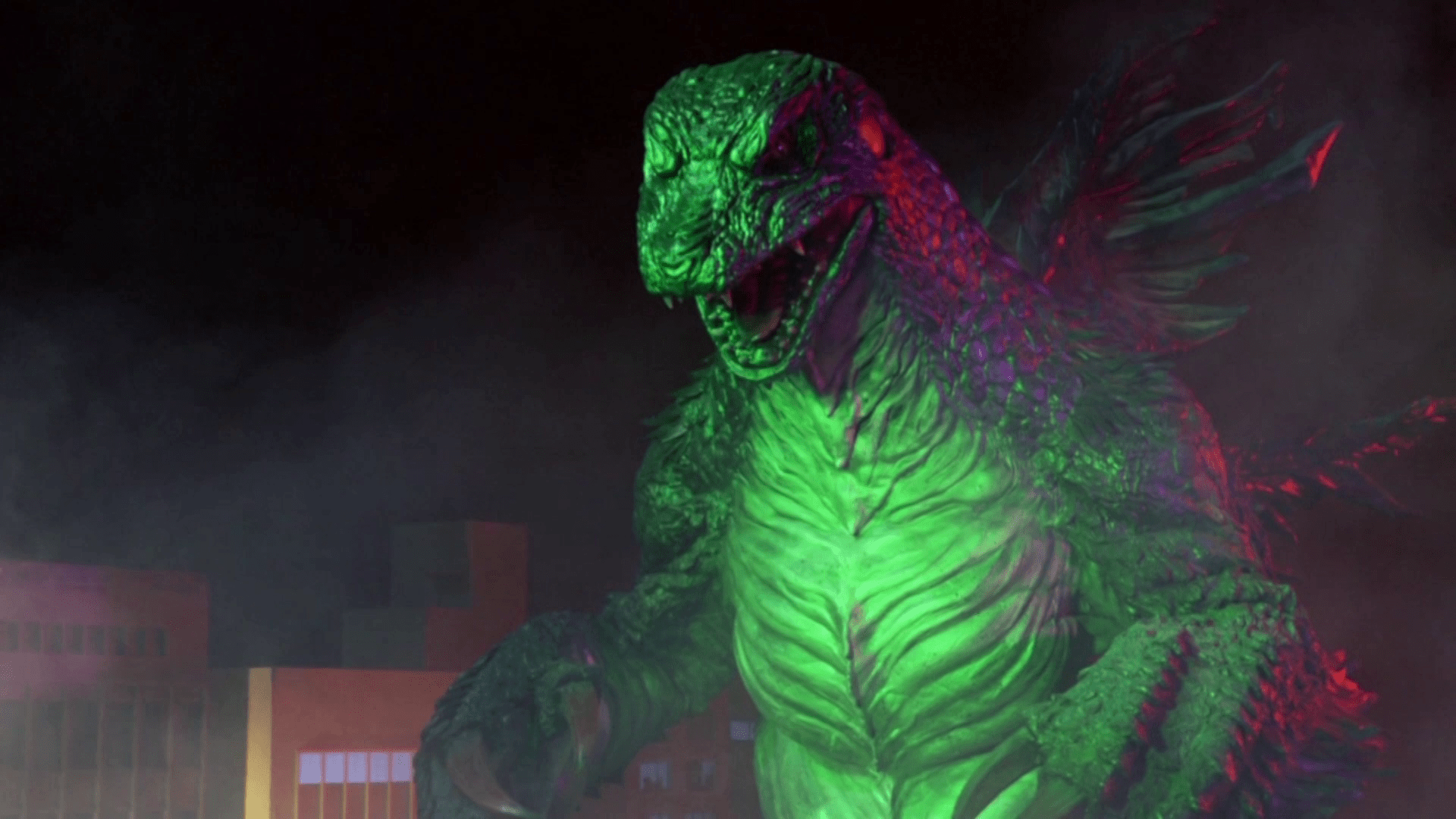 Shinpei Hayashiya‘s ‘Raiga: God of the Monsters’ has officially arrived on DVD in the United States and a North American trailer has dropped to help hype the arrival.

According to the synopsis: “Global warming leads to excessive melting of the southern polar ice cap, disrupting Earth’s ecosystem. The receding ice brings long dormant ancient sea creatures back to life, monsters that set their sights on Japan. Among the kaiju is an enormous sea beast the locals refer to as the legendary Raiga. The monster attacks the city of Asakusa, bringing death and destruction as he tramples building and lays waste to the military. Can Raiga be stopped, or will all of Japan be destroyed by his fury?”

In this article:Raiga: God of the Monsters