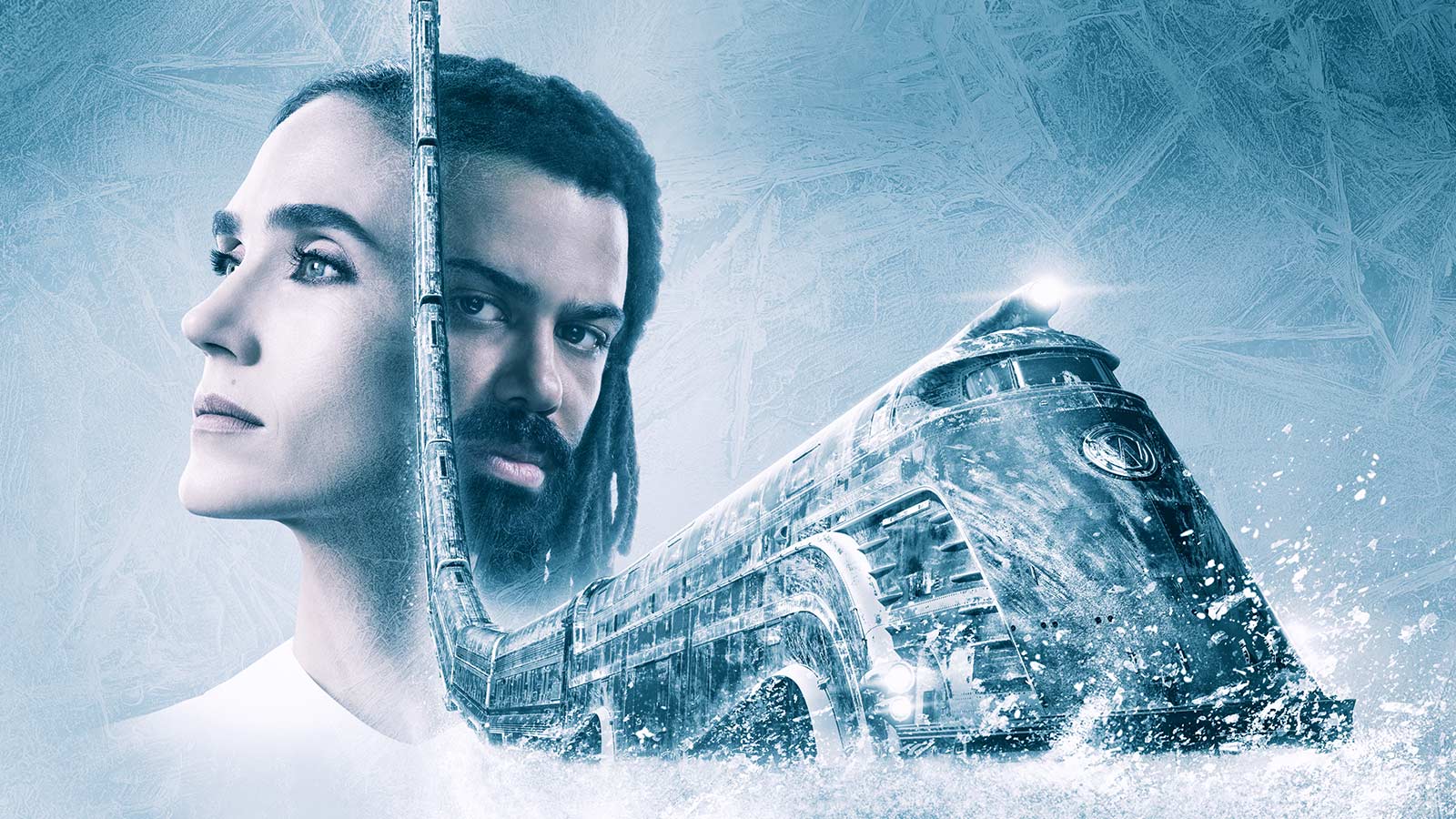 TNT has dropped an entertaining trailer for it’s new series ‘Snowpiercer’ which was adapted from Bong Joon Ho’s ‘Snowpierecer’.

According to the synopsis: “Set after the world has become a frozen wasteland, Snowpiercer centers on the remnants of humanity who inhabit a perpetually moving train that circles the globe, dealing with class warfare, social injustice and the politics of survival.”