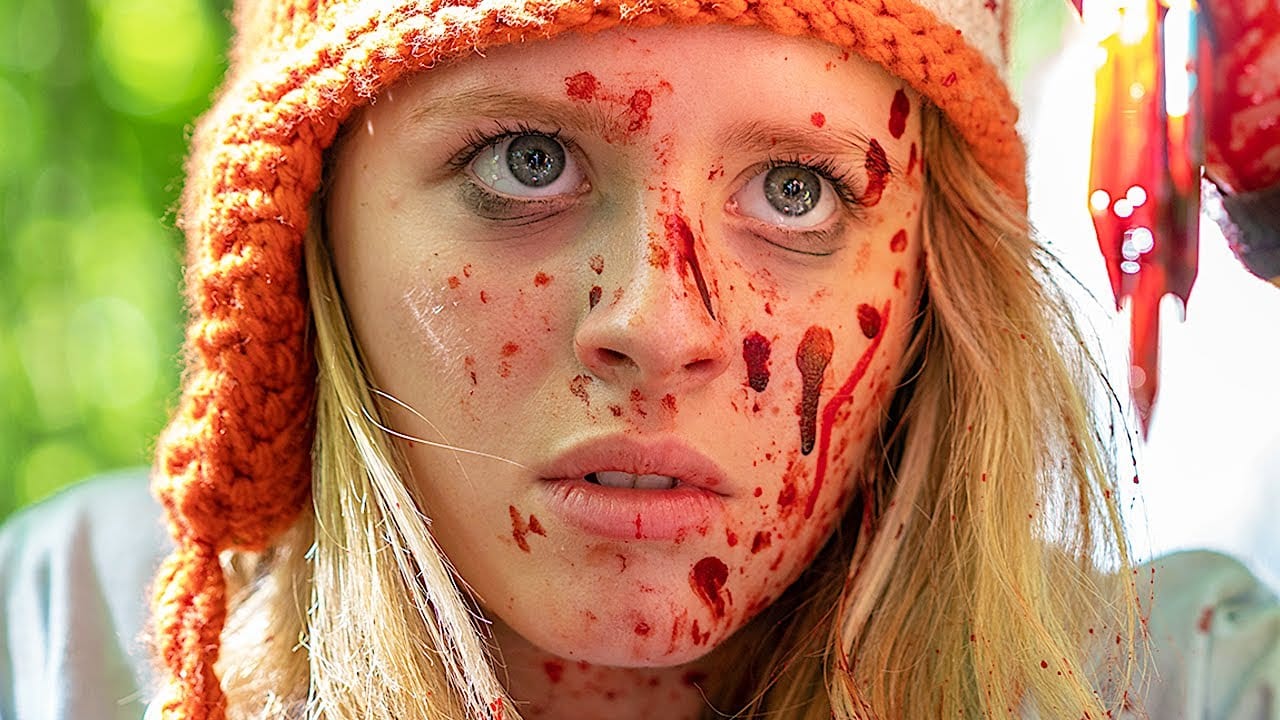 Kevin James has made a career out of playing comedic roles but is now venturing into playing a crazed villain for the first time in Jonathan Millot and Cary Murnion’s home-invasion thriller ‘Becky’.

Via Quiver Distribution and Redbox Entertainment, the film is set to release on digital and on-demand on June 5th.

Per the synopsis: “The film centers on rebellious 14-year-old Becky (Wilson) as she’s brought to a weekend getaway at a lake house by her father in an effort to try to reconnect after her mother’s death. The trip takes a turn for the worse when a group of convicts on the run, led by the merciless Dominick (James), suddenly invade the lake house.”

You can check out the trailer below, courtesy of EW.