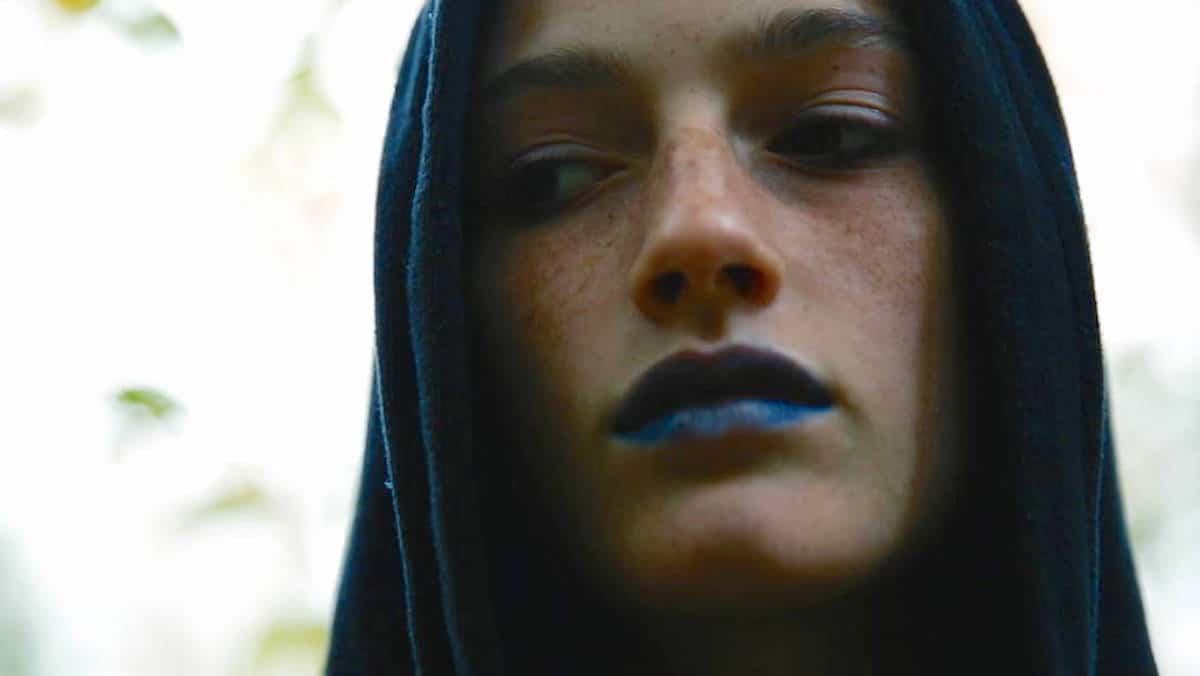 Dark Sky Films has released a brand new trailer for ‘The Deeper You Dig’ which is slated to release on digital platforms and VOD on June 5th.

Written, Directed, and Produced by John Adams, Toby Poser, and their daughter Zelda, the film had it’s World premier at the Fantasia Film Festival back in July of 2019.

The film tells the story of: “The intimacy of the production is felt in the immediacy of the performances and the depth of ideas,” writes the fest’s guide. “This journey into the underworld crawls under your skin and draws you into your deepest, darkest nightmares.”

In this article:John Adams, The Deeper You Dig, Toby Poser